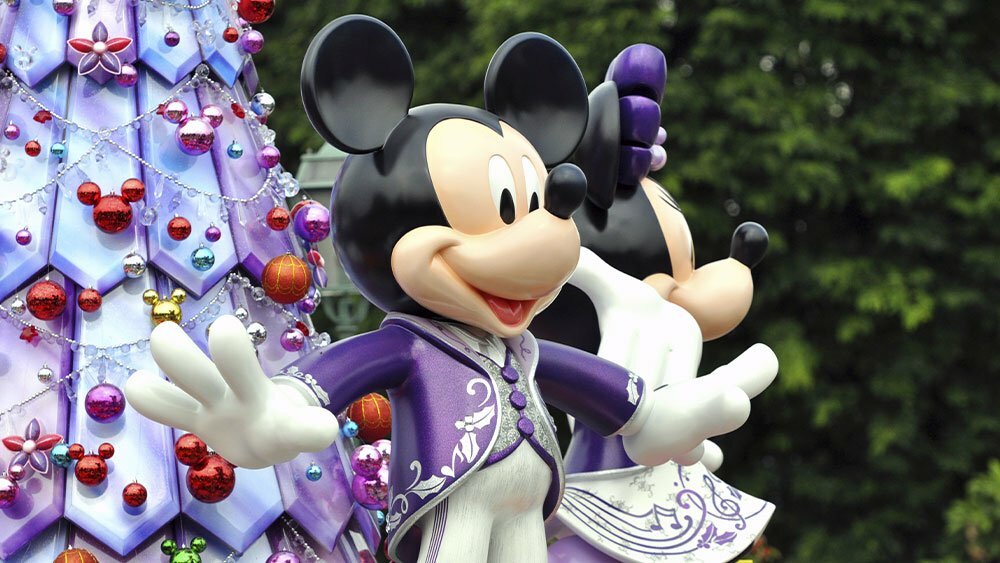 Walt Disney  (DIS Get Walt Disney Company Report shares slumped to a two-year low Thursday after the media and entertainment giant cautioned that surging inflation and supply-chain snarls could blunt near-term profits, casting a cloud over a better-than-expected tally of subscriber addition to its Disney+ streaming service.

Disney added 7.9 million subscribers over the whole of the quarter, taking ESPN+ to 22.3 million paid subscribers and Hulu to 45.6 million, while overall subscriber totals for its Disney+ streaming services hit 137.7 million, topping well ahead analysts' estimates by around 2 million.

Parks and Experiences revenues came in at $6.65 billion, topping the Street's $6.3 billion estimate and rising more than 100% from last year as visitors returned to re-open resorts and cruises around the world, particularly in Hong Kong and the United States.

Disney also said it intends to meet its September 2024 goal of having total subs in the region of 230 million to 260 million, although that would require adding 9.1 million new addition each quarter.

However, Disney's adjusted bottom line of $1.08 per share firmly missed forecasts, and CFO Christine McCarthy told investors that "it's very difficult to accurately forecast the potential financial impact due to the fluidity of the situation" in terms of inflation and supply disruptions, adding to concerns with respect to the rising cost of attracting each new streaming subscriber.

"We're very carefully watching our content cost growth. And we reaffirmed our guidance on both subs and on profitability," CEO Bob Chapek told investors on a conference call late Wednesday. "So we think they move together. It's obviously a balancing act, but we believe that great content is going to drive our subs, and those subs then in scale will drive our profitability."

Disney shares were marked 4.2% lower in early Thursday trading to change hands at $100.90 each, a move that would extend the stock's year-to-date decline to around 35.7%.

"Disney produced more consistent results this quarter, after the last few had been a bit less predictable," said BMO Capital Markets analyst Daniel Salmon, who carries a 'market perform' rating with a $135 price target on the stock. "There was a little more emphasis on profitability in (direct-to-consumer), but Disney+ is still launching new countries and is less mature than Netflix, thus we still see a growth mode largely intact."

Last month, Disney's larger streaming rival Netflix  (NFLX Get Netflix, Inc. Report revealed it had shed 200,000 subscribers over the the first three months of the year, significantly missing the Street consensus forecast of a 2.5 million gain and taking the overall total down to 221.64 million. The group expects to lose another 2 million by the end of the second quarter.

Around 700,000 of those were the result of cutting its service in Russia, Netflix said, but the bulk of the exodus was put down to rising prices, increasing competition and password sharing, which Netflix estimated at around 100 million households world wide.