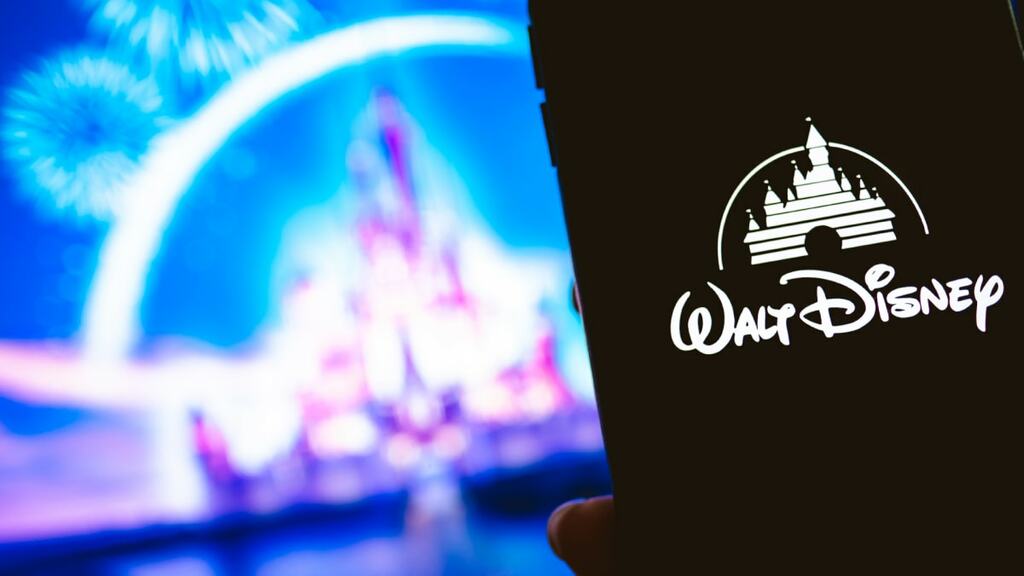 Shares of Disney  (DIS Get Walt Disney Company Report advanced Tuesday after Disney owned- Marvel's "Shang-Chi and the Legend of the Ten Rings" clocked $90 million at the box office to close the Labor Day weekend.

The superhero action adventure, starring Canadian actor Simu Liu, had an even bigger debut than expected in its first four days of release. The result exceeded an initial forecast of about $63 million by researcher Boxoffice Pro, according to a report in Los Angeles Times.

Despite concerns the Delta variant would keep audiences at home, "Shang-Chi" notched the second-biggest opening weekend of the pandemic, behind only "Black Widow" with $80 million.

Jim Cramer on Disney Stock and the Importance of Discipline

Disney CEO Bob Chapek had called its theatrical-only release an "interesting experiment" and indicated its ticket sales would influence plans for future releases, such as "Eternals," which is scheduled for Nov. 5, Reuters reported.

Directed by Destin Daniel Cretton, "Shang-Chi" takes place after the events of "Avengers: Endgame" and centers on a skilled martial artist who is forced to confront his past when he is targeted by the covert Ten Rings organization.

The latest release from Marvel Studios, and the first to star an Asian superhero, also earned more than $56 million in overseas markets.