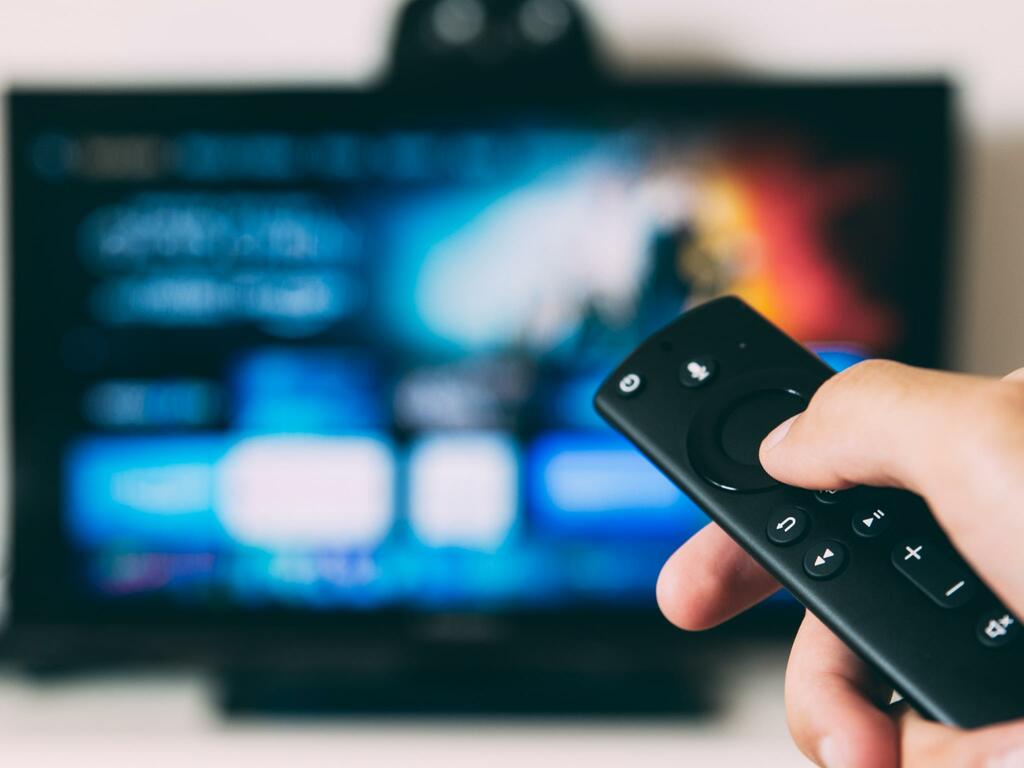 Does Disney Still Have A DTC Streaming Ace Up Its Sleeve That Could Dominate The Market?
Media giant Walt Disney Co (NYSE: DIS) beat estimates for the second quarter with growth coming for its Parks and Resorts segment and…

Investors Business Daily
'Disney The Only Asset We Want to Own in Media,' Analyst Says Following Q2 Results

What Happened: Disney reported revenue of $19.3 billion for the second quarter, which beat a consensus estimate of $18.9 billion, according to data from Benzinga Pro. Disney reported earnings per share of $1.08, beating estimates of $1.07.

“Out strong results in the second quarter, including fantastic performance at our domestic parks and continued growth of our streaming services – with 7.9 million Disney+ subscribers added in the quarter and total subscriptions across all our DTC offerings exceeding 205 million – once again proved that we are in a league of our own,” CEO Bob Chapek said.

Direct-to-Consumer Growth: Disney’s Media and Entertainment segment generated revenue of $13.6 billion, up 9% year-over-year. Direct-to-consumer revenue within the segment hit $4.9 billion and was up 23% year-over-year.

Disney reported gains for Disney+, ESPN+ and Hulu for average revenue per user in the quarter; ARPU of $4.35 was up 9% for all users.

Related Link: Move Over Disney+: Why Theme Parks Could Be Disney's Real Growth Driver In 2022

Disney said it had higher guest counts and increased guest spending across its park segment. The company also had more cruise ship sailings for its cruise line business.

“The increase in average per capita ticket revenue was due to a favorable attendance mix and the introduction of Genie+ and Lightning Lane in the first quarter of the current fiscal year,” the company said.

Does Disney Still Have A DTC Streaming Ace Up Its Sleeve That Could Dominate The Market?
Media giant Walt Disney Co (NYSE: DIS) beat estimates for the second quarter with growth coming for its Parks and Resorts segment and…

Investors Business Daily
'Disney The Only Asset We Want to Own in Media,' Analyst Says Following Q2 Results