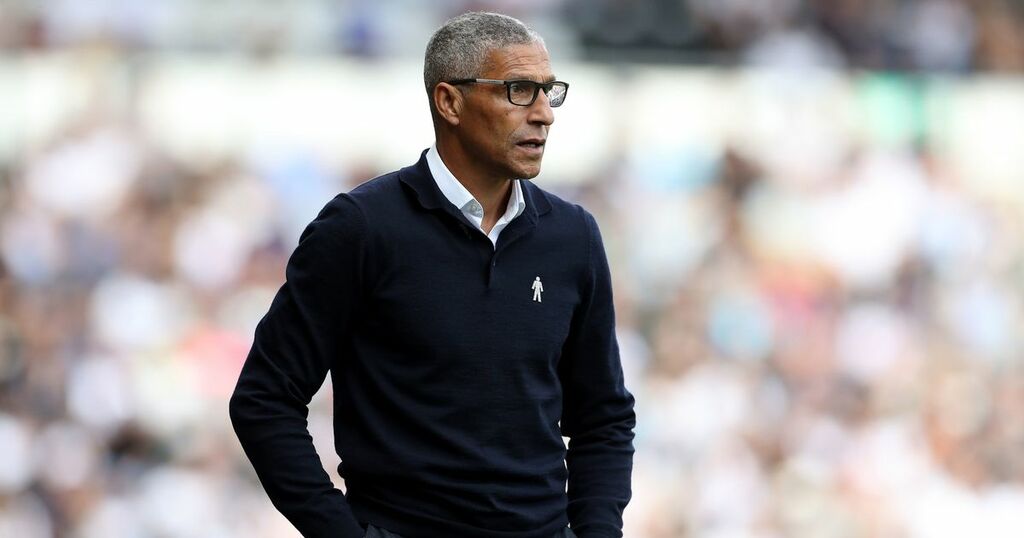 A group of organised Nottingham Forest supporters have slammed under-fire manager Chris Hughton for the "bland, lifeless" football that his team are playing from week to week.

Forest currently find themselves at the foot of the Championship table with just one point after suffering their fifth defeat in six games - their worst start in 108 years.

Despite taking the lead through Lewis Grabban in the 23rd minute, Hughton's charges were defeated yet again on Sunday when Cardiff City's Rubin Colwell scored two second-half goals after coming off the bench.

With on-field matters not improving, Forza Garibaldi, a fan led campaign which aims to improve support of the team, released a strong statement after the game denouncing both the manager and the running of the club.

"The supporters of this football club are black and blue from the torment of previous years," the statement reads.

"Long suffering does not begin to explain what we have had to endure and still it continues. The loyalty of the fans was clear again today but disenchantment is setting in hard.

"The position of the manager is rightly being scrutinised and given the total lack of improvement in performances and results it is difficult to see how Chris Hughton can remain in place much longer.

"It is bland, lifeless football we are being served. It adds to the apathy.

"We are accustomed to manager churn now. It’s as expected as the changing of the seasons. But we must not believe that another head on the executioner's block will stop the rot.

"It will likely show short term gain (and we need that right now) but it will not be our salvation.

"Dane Murphy is deserving of patience from us all to try and rehabilitate and restructure the club.

"We should all support his endeavours but we will once again call on the club to be more open with fans, engage with us all and let us be part of reshaping Nottingham Forest.

"As ever we will do whatever we can to keep supporting the players on the pitch. They need us all."

Murphy was appointed as CEO of the club in July following a two-year stint in charge of Barnsley, who were turned from relegation battlers into playoff contenders while the American was there.

Is it time for managerial change at Nottingham Forest? Have your say in the comments section.