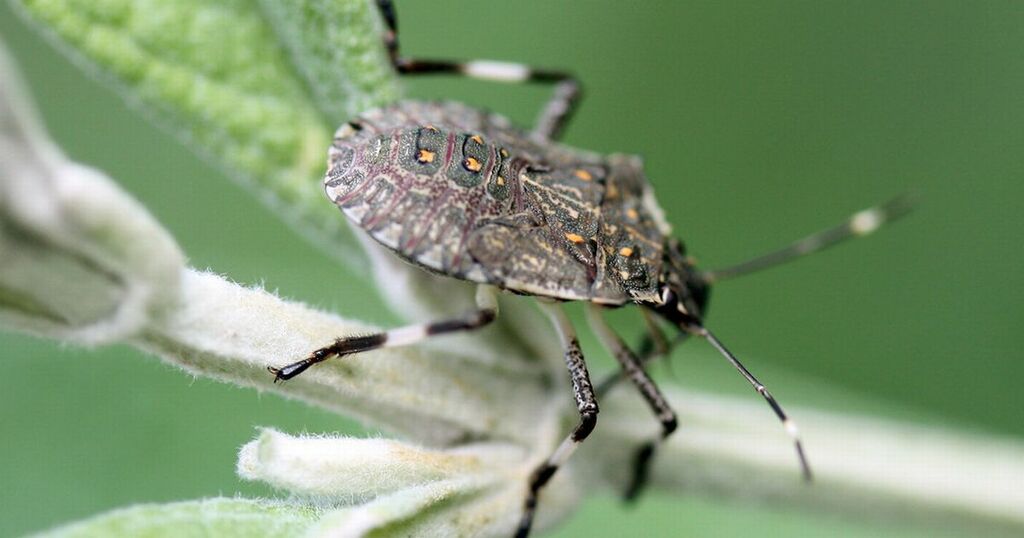 Scientists are issuing warnings that a newly-discovered, crop-destroying insect might become commonplace across UK households and gardens within the next 10 years.

The 'stink bug', otherwise known as a "shield bug", was found by members of the Royal Horticultural Society (RHS) during a pheromone trapping mission aimed to monitor its ability to spread.

Pheromones have only ever been used to catch the brown beetle-like insects twice before in the UK, reports The Express.

At the current time, scientists cannot be sure whether the discovery of 'stink bugs' indicate local breeding patterns, or if it is a case of lone adults entering the UK via imported produce. If it is the former case, it is likely that there is a case of a growing, undiscovered population. This would cause havoc for crops and gardens across the UK.

Stink bugs are understood to be native to the continent of Asia, but have also been spotted across Europe, notably Italy, and the USA in recent months.

Scientists predict that the Northern most limit for the insect to spread is the South East of England, however they are aware of the risk that climate change could pose on the bug's ability to spread further north.

A male stink bug was discovered in a pheromone trap at the RHS Garden Wisley. The trap was installed as part of a project led by the National Institute of Agricultural Botany (NIAB), and was funded by the Department for Environment, Food and Rural Affairs.

These devices release the naturally occurring scent of the bugs in order to tempt them onto a sticky panel.

The pheromone traps used by the RHS have been able to prove that the insects are present and are able to disperse and locate others.

Scientists believe that other stink bugs may be present in the UK, but that the majority should not be regarded as "pests" as they are unlikely to threaten plant health.

There are believed to be an excess of 40 different species of stink bug currently present in the UK.

Named after the odour the emit when under threat, stink bugs tend to display marmorated patterns and rectangular-shaped heads that make them distinguishable from other types of insect.

The scent they release has been described as similar to that of coriander and is used to combat threats from birds and lizards. It is likely that the scent will be emitted when they are attempted to be removed from gardens and homes.

Dr Glen Powell, Head of Plant Health at the RHS Garden Wisley said that the pheromone trap project was aimed at studying the invasive species "from their arrival in the UK through to potential colonisation”.

He said: “While there is currently no evidence of breeding we would expect the stink bug to grow in prevalence and it may become problematic in gardens during summer and homes in the winter months within five to 10 years.

“This isn’t a sudden invasion but potentially a gradual population build-up and spread, exacerbated by our warming world.

“The stink bug isn’t the first to land on our shores and won’t be the last and understanding how we can best manage it is the next challenge for the research community supporting gardeners and commercial growers of fruit and vegetables.”

Head of Pest and Pathogen Ecology at NIAB EMR, Dr Michelle Fountain, believes that the big represents a "significant threat" to crops in the UK.

She said: “It is crucial that we continue to monitor any establishment and spread of the pest.

“The long-term development of management and environmentally-sensitive control strategies will be needed so that the research community can keep industry and gardeners one step ahead of this pest species.”