Discovering the secrets to living to 100 years old 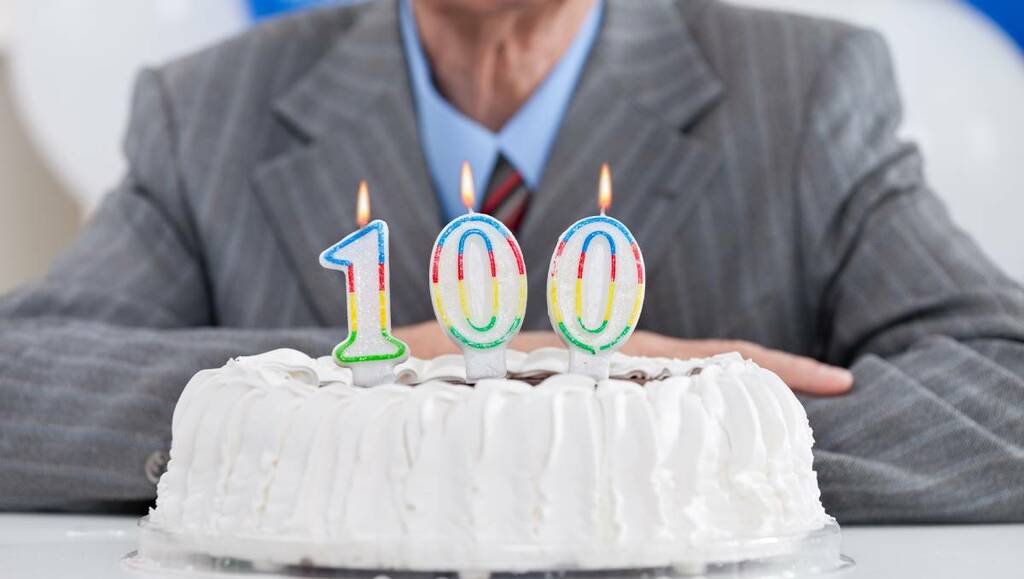 "And I just hope I get to be one of them." Indeed.

So, people aged 100 and older are becoming more and more common in Australia.

And Professor Flicker is the lead investigator of a fascinating study of men to find out the secrets of longer life and how they have managed to avoid age-related diseases.

Now, before you get your hackles up, the emphasis on men is happenstance.

Professor Flicker's colleagues at the University of Western Australia's Western Australian Centre for Health and Ageing 25 years ago recruited more than 12,000 men for a study of abdominal aortic aneurysms, which are common in men, but rare in women.

They have maintained a relationship with the men over that quarter of a century, hitting the jackpot of a longitudinal study with the same cohort of people.

"It's pretty rare for cohort studies to go this long, particularly for old people because they started when the average age was in their early 70s," Professor Flicker said.

I've said before one of my favourite jobs as a reporter is to interview people when they turn 100 and to ask them what their secret is to long life. The answer is never the same - porridge in the morning; sherry at night; a sneaky smoke a day; never touching a cigarette in my life.

Professor Flicker says the reality is much more prosaic.

"We don't have a single answer," he said.

"You don't get to be 100 unless you get to 90 along the way, so the men who are left are living beyond the average. And, on the whole, they probably have a healthier lifestyle than the men who didn't survive that long. And, also, they're probably a bit lucky too.

"So, it's probably not one-size-fits-all for older people. You probably are lucky to have the combination of the right genes and the right exposures and that probably explains why some people get to live a long time."

So why is it important to know more about our 100-year-olds, to explore "extreme longevity"?

"There's lots of reasons but one of them is we want to know what advice to give people," Professor Flicker said.

"Also, people are living longer and one of the things we want for them is to be healthier and disability-free. Not only living longer, but also having life in those years, a good life."

It is about planning ahead but it is not about the furphy that old people are a drain on society.

Let that sink in.

Older people are actually contributors, as they probably have been all their life.

"If you think about your parents, they're informal babysitters, they do all sorts of things, all their lives and they're really a bonus," Professor Flicker.

It's a timely reminder in this era of COVID, when people who are older and die of the virus are sometimes alluded to as expendable. "Well, they had a good innings..." kind of thing.

"They're never expendable and they should all get vaccinated," Professor Flicker said.