Disappointment as Perth misses out on UK City of Culture bid 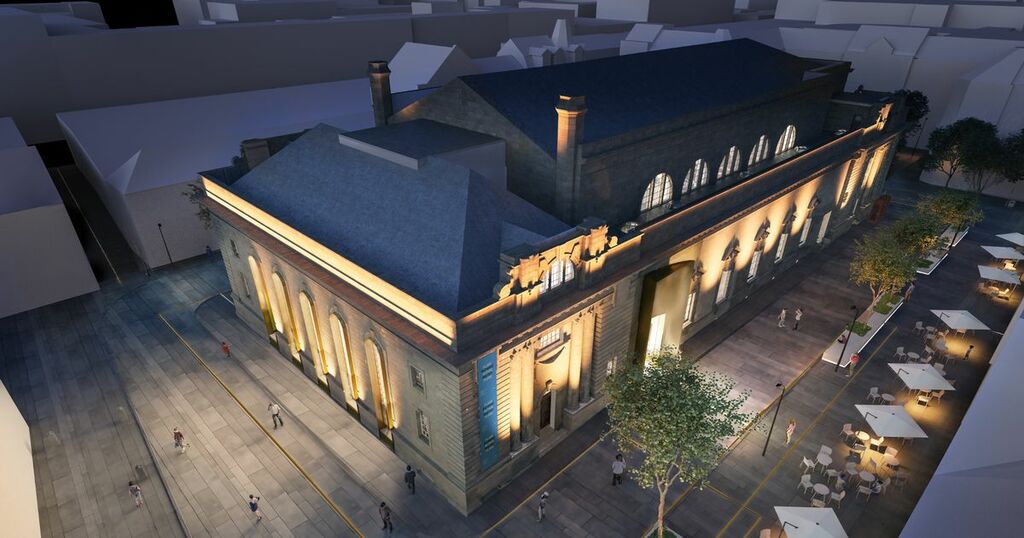 Perth’s dreams of being named the UK’s City of Culture 2025 - in a joint bid with neighbouring authorities - have been dashed.

The UK Government’s Department for Culture, Media and Sport revealed the eight bids selected to progress to the next stage of the judging process.

The Fair City made a joint application as part of the Tay Cities Region (TCR) last month - but has not been longlisted for the title.

The Tay Cities Region was one of 20 areas to submit an Expression of Interest last month.

Perth and Kinross Council worked in partnership with Angus Council, Dundee City Council and Fife Council on the bid, together with regional cultural trusts Leisure and Culture Dundee, Angus Alive, On Fife and the culture trusts of Perth and Kinross.

Over 40 people from the cultural sector across all four areas met to discuss their work, ideas and how to collaborate in future.

However, disappointment has hit Perth once more with the Fair City previously giving way to Paisley as Scotland’s hope in 2017.

Coventry eventually got the title of UK City of Culture 2021.

The Expression of Interest has “started a new regional conversation” between the four local authorities that will “continue despite the announcement”, according to TCR leaders.

Perth and Kinross Council leader Murray Lyle said: “Although we’re disappointed not to be through to the final round, the four local authorities have taken this opportunity to create stronger links between the cultural organisations and creative individuals, fostering a new understanding of our strengths and strategic aims and developing some exciting projects which we will continue to plan for.

“These will help make Perth and Kinross and the wider Tay Cities region an even better place to live and work.”

The coming years will also see the creation of a new museum at Perth City Hall, which will become home to the Stone of Destiny.

A panel of judges, led by Sir Phil Redmond, will announce a shortlist in the spring, before the winner is revealed in May.