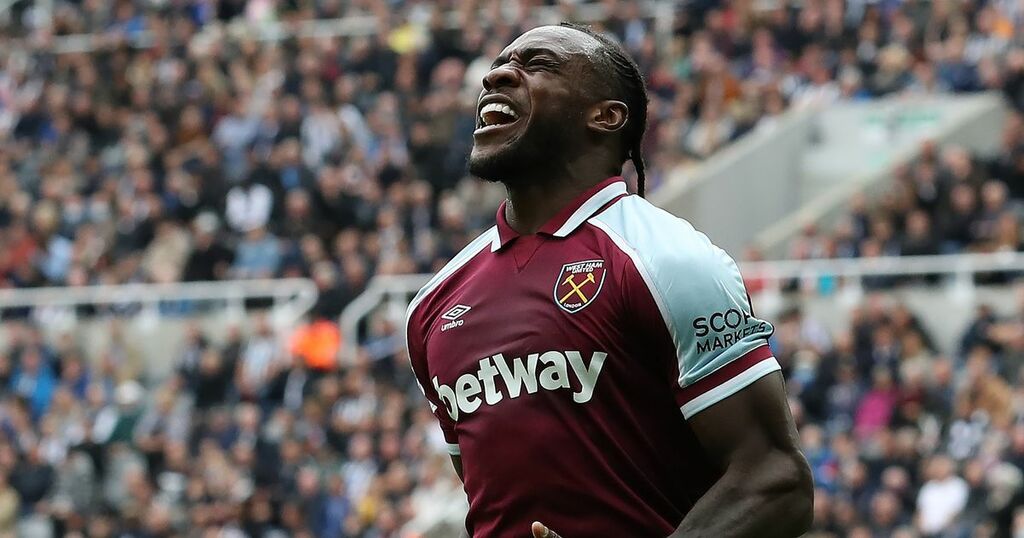 Dinamo Zagreb centre-back Rasmus Lauritsen is looking forward to the prospect of taking on an inform Michail Antonio in the Europa League.

West Ham take on the Croatian outfit on Thursday evening in the opening Group H clash and Lauritsen is wary of the threat Antonio poses.

The Jamaican striker started the season with four goals and three assists in the opening three matches of the Premier League before being well shackled against Southampton on Saturday.

Such was his frustration at St Mary's the Premier League's top scorer picked up two 'stupid' yellow cards, as manager David Moyes called them and finds himself suspended for the next league match.

With Antonio forced into a rest on Sunday, he is set to start the Europa League tie and Lauritsen is keen to test himself against the striker.

"It is always physical football that they play in England," Lauritsen said.

"A lot of top players play there and it is physical and for sure it will be a physical game tomorrow and we showed before in Europa that we are good at handling these physical opponents so it is going to be fun.

"Always when you meet opponents you haven't met before you try to prepare. He's a very good player, he's physical and he's had a good period. For me, I always want to get the biggest challenges possible and this is going to be a great challenge. It's going to be fun fighting with him.

Dinamo manager Damir Krznar echoed his defender's comments on the strength of West Ham, pointing out the squad depth available to Moyes.

"We are really looking forward to the game and happy we can enjoy another European league in our town," Krznar said. "We hope you will enjoy it as we will enjoy it and we will fight as real sportsmen to win tomorrow's game.

"It doesn't matter if I believe it or not [that West Ham will field their strongest side], they will probably give their best 11 players tomorrow but we are looking forward to it and we are preparing for that kind of game.

"They have their own style and way of playing but we will try to limit them as best we can.

"West Ham is a big team, a very good team, but we know equally their 14th, 15th, 16th or 17th player is as good as the first 11 players but also our players are also really good. We are looking forward to showing what we can do."