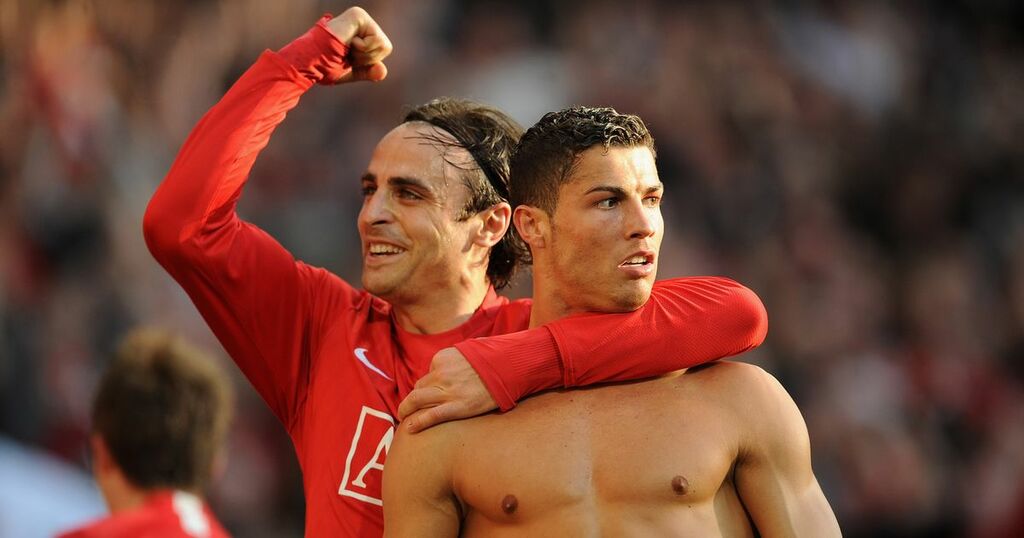 Dimitar Berbatov admits he was surprised that Cristiano Ronaldo returned to England and reckons it's a big challenge for him to make his second stint at Manchester United a success.

The 36-year-old made the sensational move to Old Trafford before the transfer window closed and could be set for his second United debut against Newcastle United at the weekend.

It came as a shock to many that he returned to the Premier League and his former teammate Berbatov comes into that category.

Ronaldo was a smash hit for the Red Devils during his first spell at the club, but the Bulgarian reckons it's a huge test for him to replicate that as typically players find it difficult to do well at a club at the second time of asking.

The Betfair Ambassador told Mirror Sport : "I was surprised, I didn't expect it.

"I thought he was going to go and look for another challenge like he did his whole career and to try and prove - not that he has anything to prove - but maybe to himself to go to a different championship and do it again like with Spain and then Italy.

"I was surprised he returned to England, but I was happy. He is going to United and if you look at it like this it is also a new challenge because when you look at football, in history, when you go back to the same place for a second time it's not always as successful as the first one."

Ronaldo arrived at the Carrington training base on Wednesday as he flew in from international duty with Portugal where he became the men's international leading goalscorer of all time with a brace in a 2-1 win in a World Cup Qualifier against Ireland.

He could be set to make his first appearance for the Red Devils since re-joining the club, but boss Ole Gunnar Solskjaer has yet to decide whether he will be available for the Magpies clash.

Dimitar Berbatov was speaking ahead of the launch of Betfair’s new VAR-Batov series, where the Premier League legend will be judging the unfair moments in football that affect so many punters. Watch the first in the series on Betfair’s twitter next week.