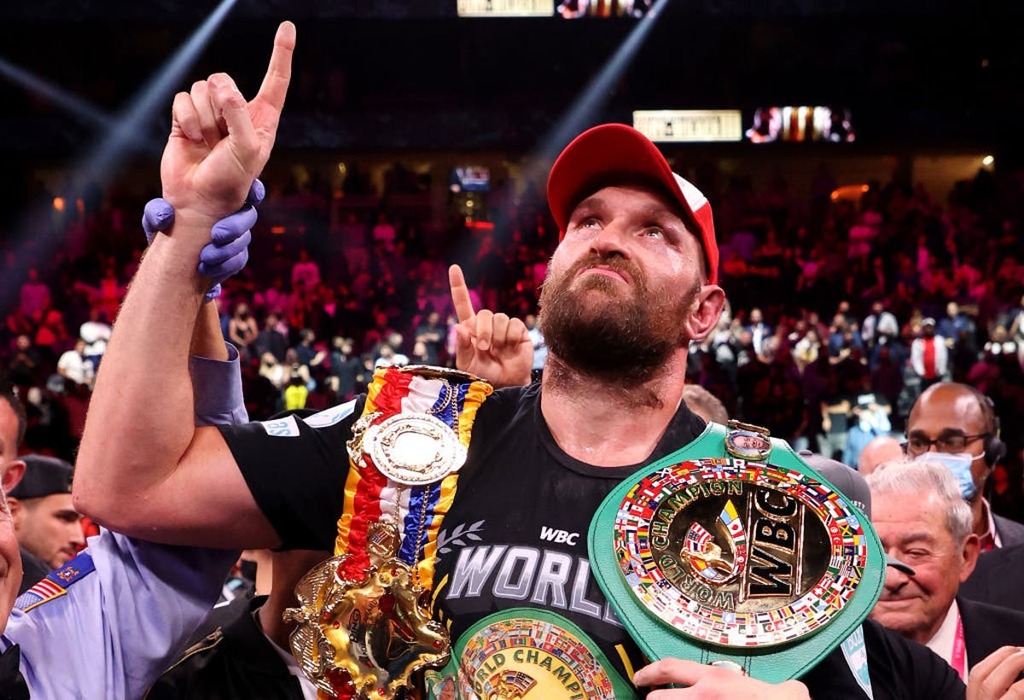 Dillian Whyte has demanded that the WBC give him the opportunity to fight Tyson Fury and take his shot at becoming the world heavyweight champion.

Since beating Alexander Povetkin in early the early part of the year, Whyte has been waiting to see who he might be able to face for his chance to at last be crowned king.

Now, with Fury having beaten Deontay Wilder in what he labelled “the greatest fight of my life,” Whyte wants to be next in line for a shot at the top - if he wins his own next fight.

“Fury has the belt. Wilder had the chance to fight me for three years but didn’t,” Whyte said to Sky Sports News.

“Hopefully now the WBC forces my position and Fury has no choice. It’s a massive British fight, a major fight for Britain.

“Fury is an unpredictable man who might say: ‘I am done!’ I hope we can make a fight when I get past Wallin. But Fury is a difficult guy to plan. I haven’t heard a word from him about making a fight.”

Before any thoughts of planning a fight against Fury, however, Whyte has a more immediate objective: beating Otto Wallin.

The Swedish fighter went close against Fury himself, in 2019, and Whyte knows he must triumph at the end of this month if he is to challenge his fellow Brit - but can’t help but have an eye on the future.

“I would be lying if I said I wasn’t looking at them,” he added. “I am definitely looking at fighting Fury. Wallin is a dangerous operator - he pushed Fury all the way. I am looking to fight Fury next if everything goes according to plan.”