Digging deeper into earthquakes and minerals

A sensor the size of a milk bottle will be buried near Muswellbrook to help scientists better understand what lies beneath the Earth's surface.

The sensor is among 186 that Geoscience Australia is burying at sites across the country.

They will be used to develop a three-dimensional model of Australia's subsurface geology to depths of several hundred kilometres.

This will help scientists better understand earthquakes, improve natural hazard modelling and give insight into the "potential for discovering new mineral and energy resources".

The project is part of the federal government's $225 million Exploring for the Future program, which aims to stimulate industry to ensure a "sustainable, long-term future for Australia through an improved understanding of the nation's minerals, energy and groundwater resource potential".

The program aims to discover new minerals for producing modern technologies such as electric cars, wind turbines and mobile phones.

It also hopes to improve the country's productivity and lifestyle and reduce environmental footprints.

"These sensors measure the small natural vibrations that travel through the Earth, which can be caused by earthquakes thousands of kilometres away, waves breaking on the shore, or even the wind," Dr Czarnota said.

"By working out the speed of this seismic wave, we can build a picture of the distribution of different rock types beneath the surface, from depths of a few metres to hundreds of kilometres."

Geoscience Australia director of onshore seismic, Dr Ron Hackney, said the sensors would be deployed in "very remote regions where it has not previously been possible to record earthquakes".

"Many small earthquakes have undoubtedly gone undetected in these remote regions, so our network of instruments will allow a better understanding of how often earthquakes occur in various parts of Australia," Dr Hackney said.

"Knowing how often earthquakes occur is a fundamental part of assessing earthquake risk."

The three-dimensional models to be developed will enable scientists to "more accurately determine where and how deep an earthquake has occurred".

This will boost efforts to understand how ground shaking during an earthquake affects buildings and other infrastructure.

The models, to be produced through the AusArray network, will be a higher resolution than has previously been available.

"This will lead to better evidence-based decision making around resource exploration by government, industry and community." 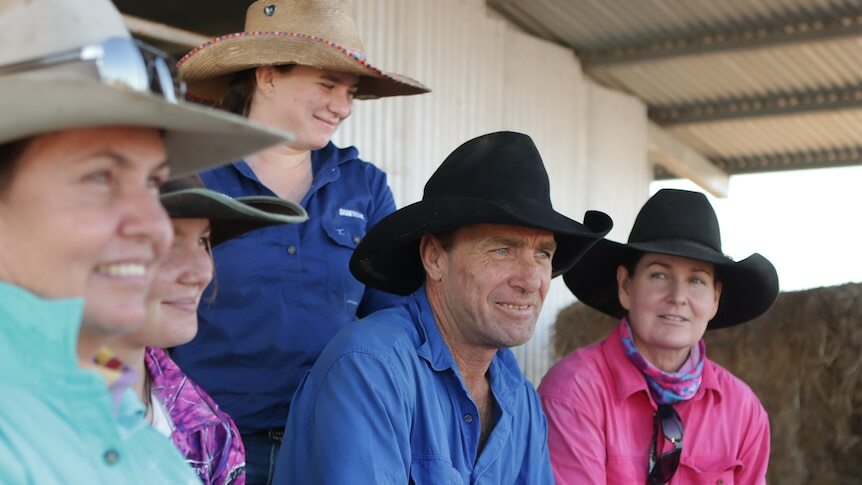 Benzinga
Moon may hold massive water from ancient volcanoes — a potential source for astronauts, CU study finds
Ancient volcanoes on the moon likely left more water than what sits in Lake Michigan — locked in ice beneath…