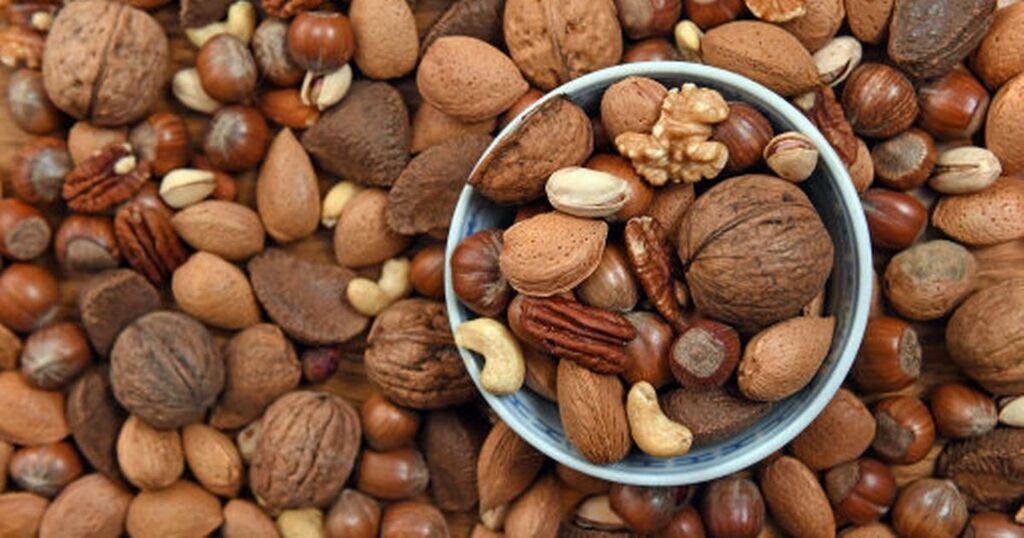 A study published in the British Medical Journal (BMJ) by researchers from the Tehran University of Medical Sciences found that people's risk of dying by any cause fell by around 10% with a high intake of alpha linolenic acid (ALA), when compared to those without.

Higher ALA intake was associated with a slightly higher risk of death from cancer, however, but researchers said further studies would be required to back this up.

The research, which looked at 41 existing studies that had followed people for two to 32 years, found 198,113 deaths from all causes were recorded over the time period, with 62,773 of those as a result of cardiovascular disease and 65,954 from cancer.

The studies involved around 120,000 people aged 18 to 98, and tried to fully take account of factors such as age, weight, smoking status, alcohol intake and exercise habits.

The researchers said their findings showed that the more ALA people had, the more the risk of an early death could be reduced.

They added that an increase in ALA intake by 1g per day (the equivalent of one tablespoon of canola oil) was associated with a 5% lower risk of cardiovascular disease death.