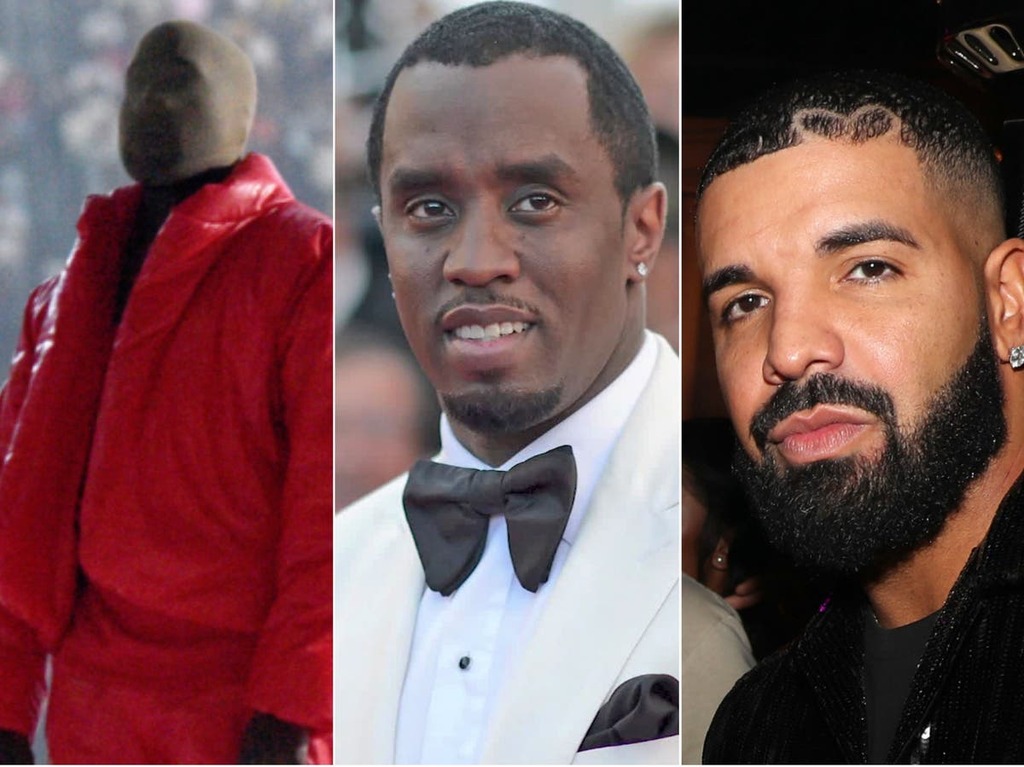 Diddy has refused to take sides in the feud between rappers Kanye West and Drake.

In an Instagram post, the music mogul and rapper praised both artists’ latest albums, Donda and Certified Lover Boy, and stated how vital they were to music.

Diddy said: “I listened to both these albums, and first of all, I just wanna say that you guys are true kings of creativity.”

The Bad Boy Records head, who appears to be on a yacht in the video, continued: “Both of you guys are so special and necessary. Thank y’all for the inspiration. I wanna make sure that what hip-hop knows is the reach and the power that we have. I really want to take my hat off to both of these brothers for sharing their truth.”

Over recent weeks, West and Drake have been locked in a feud, with West reportedly posting the Canadian’s home address on Instagram.

Drake seemed to respond on various tracks on Certified Lover Boy, which could be interpreted as aimed at the Chicago rapper and fashion designer. He also leaked an unreleased West collaboration with Andre 3000 which was apparently recorded for but left off Donda.

For his part, West spammed Drake’s hometown of Toronto with billboards advertising his own album on the day of Certified Lover Boy’s release.

West and Drake have previously collaborated several times, including on the hit singles “Find Your Love” and “Pop Style”.