Did Washington lose by beating the NY Giants? 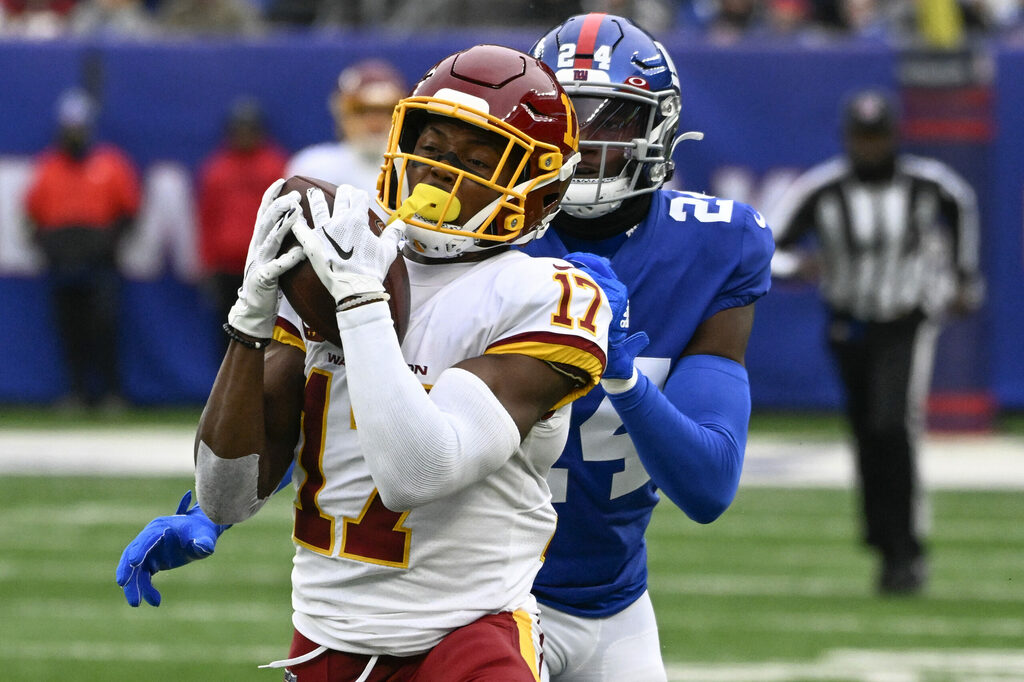 Monday, talk show callers and fans on Twitter were waxing eloquent on how Washington in defeating the NY Giants Sunday, actually lost, after dropping to No. 11 in the 2022 NFL draft order.

“What did one more win get us, seeing we did not qualify for the playoffs?”

“The team needs a franchise quarterback and drafting down lower at number 11 hurts their chances.”

This revealed an assumption by those disappointed Washington had won. The position assumes that the higher you draft, the better player you obtain.

Now, when you are as old as I am and have followed Washington drafts as I have since high school, I’ve learned this assumption can and should be challenged.

Each NFL draft there are prospects that are overvalued via scouts and coaches’ excitement, not sound evaluation. Consequently, those prospects climb the draft boards, are drafted entirely too early and don’t live up to expectations.

Of course, it takes a few years to evaluate a draft, so consider five consecutive first-round NFL Drafts beginning in 2011:

2011: Jake Locker, Blaine Gabbert and Christian Ponder, were all taken in the top 12; yet Robert Quinn, Ryan Kerrigan, Cameron Jordan and Cameron Heyward were drafted later in the round and much more productive.

2012: Robert Griffin, Trent Richardson, Matt Kalil, Justin Blackmon, Morris Claiborne were all drafted in the top six. The next six choices all enjoyed more success in their careers.

2013: Luke Joeckel, Dion Jordan, Jonathan Cooper and Dee Milliner were chosen in the top nine. Sheldon Richardson, Xavier Rhodes, DeAndre Hopkins and Travis Frederick all came later in the round, all produced much more.

2014: Greg Robinson, Justin Gilbert and Eric Ebron were drafted in the top ten. Who fell to later? Only Aaron Donald, Zack Martin and CJ Mosley.

Consequently, will the issue be that Washington is choosing later at number 11? Or might the greater issue actually be that Ron Rivera, Martin Mayhew and team scouts need to do their homework, selecting a player that will certainly produce?