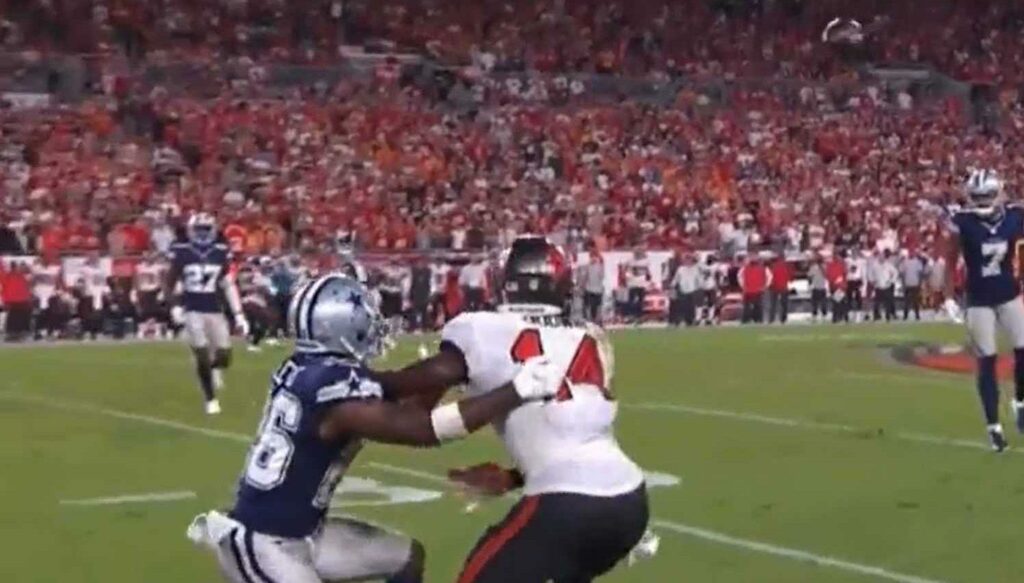 Another season, another night of Tom Brady heroics.

Yes, the Tampa Bay Buccaneers emerged with a 31-29 victory over the Dallas Cowboys in the first game of the 2021 NFL season, but it’s a key catch late in the game-winning drive that fans are buzzing about on Friday morning.

Should Chris Godwin have been whistled for offensive pass interference on a catch made that set up the game-winning field goal?

Take a look at the video below and see for yourself. I don’t think it’s THAT obvious, and that’s probably why officials kept the yellow hankie in their pockets. The replay kind of made it little more questionable:

This was not called offensive pass interference on Chris Godwin, which set up the game winning FG for the Bucs #DALvsTB pic.twitter.com/QNZwp3Ay85

Did Godwin push off? 🤔 pic.twitter.com/MR2WNhxseE

Mike Pereira also thought it was a borderline call:

Well, it was a fun game to watch. However it was pretty sloppy. Five turnovers, 24 total penalties, and a potential offensive pass interference penalty which in my mind could have gone either way. Back to work for me. I’ll be in the studios tomorrow, Saturday, and Sunday.

Godwin had this to say:

Cowboys CB Jourdan Lewis says shove not flagged for OPI was “toss up."

Chris Godwin: “I think it was a little hand-fighting on both parts.”pic.twitter.com/xxzu7culCP

One certainty: he made up for this gaffe earlier in the fourth:

Chris Godwin fumbles at the goal line as the Bucs are trying to put the game away. Whoops! pic.twitter.com/dVWn6jRRuu

I think it’s too close to call there in such a tight moment. 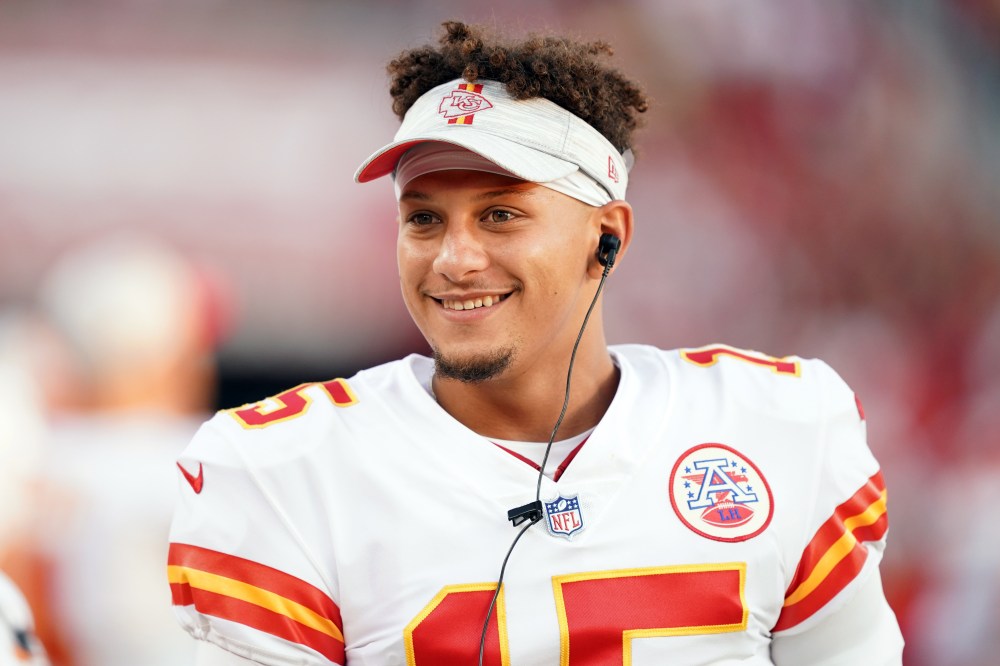