Did Novak Djokovic go to a public event after testing positive for Covid-19? 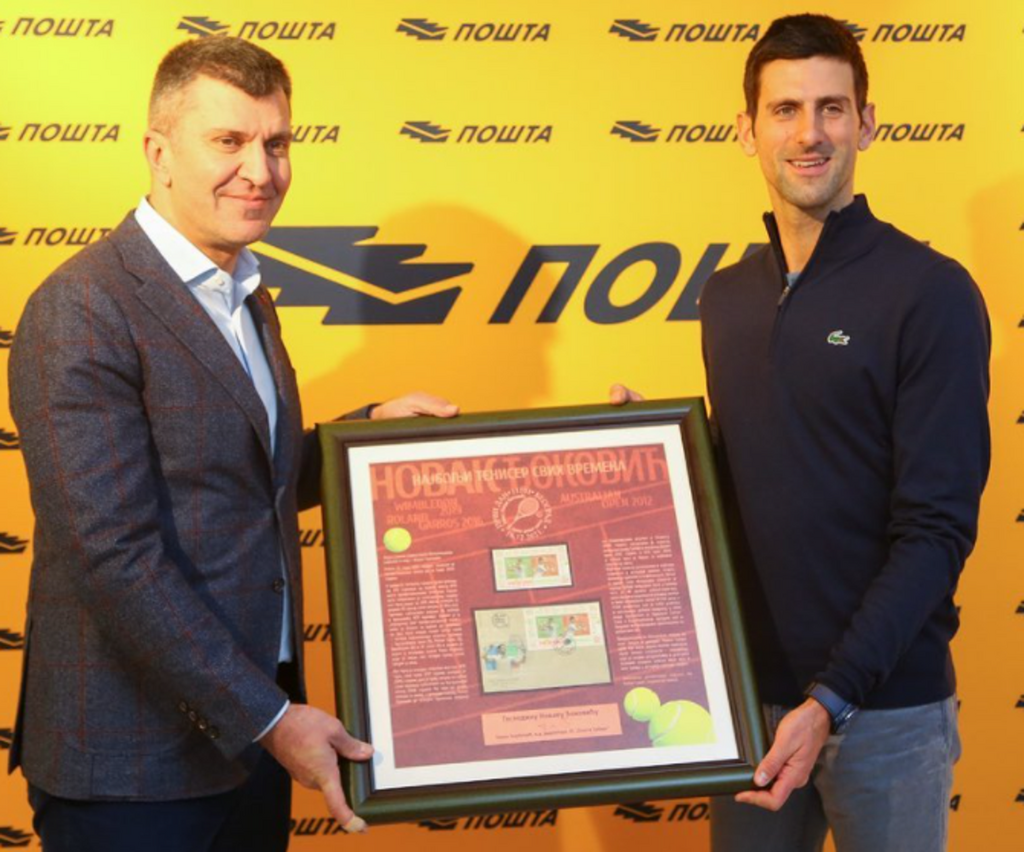 Questions continue to mount over Novak Djokovic’s positive Covid-19 test after the tennis player’s family refused to answer whether the world No. 1 had broken self-isolation rules at a press conference on Monday.

Djokovic’s positive result formed the basis of his application for a medical exemption for the Covid vaccine, which was an entry requirement for the Australian Open.

The Serbian had been detained at an immigration facility and his visa revoked following scrutiny of the medical exemption, which had been granted following reviews from two independent medical panels prior to the 34-year-old flying to Australia. But Djokovic’s legal team filed papers to appeal against border control’s original decision, confirming that he had tested positive on 16 December and had recovered from Covid.

Judge Anthony Kelly quashed an order to cancel Djokovic’s visa on Monday and the player resumed training following his release, but his family were then questioned after pictures emerged of Djokovic attending an event in public and without wearing a mask on 17 December.

Here’s what we know about Djokovic’s positive test so far:

When did Djokovic test positive for Covid-19?

It was the second time Djokovic had tested positive for Covid but unlike the first time he contracted Covid in June 2020, he did not announce it to the public.

According to a transcript of his interview with Australian Border Force last Thursday, Djokovic confirmed: “I had Covid twice, I had Covid in June 2020 and I had Covid recently in – I was tested positive – PCR –16th of December 2021.”

What did Djokovic do on 16 December?

There are photos of Djokovic attending two events in public on 16 December. Both were indoors and he is not photographed wearing a mask. It is unclear whether he was aware of his positive PCR result upon attending.

According to Djokovic’s Instagram account, he attended a ceremonial event in which he received a honorary stamp from the Serbian National Postal Service.

A tweet from the Novak Djokovic Foundation confirmed he attended the ceremony on 16 December, as well as a panel event that same day at his Novak Tennis Centre in Belgrade.

What did Djokovic do on 17 December?

Djokovic is also tagged in multiple photos, all published on 17 December, at a prize giving ceremony for children at the Novak Tennis Centre.

Djokovic is pictured with children, without wearing a mask, at the event, which came a day after he had received his positive PCR result.

What did Djokovic do next?

According to the documents, Djokovic then tested negative on 22 December. On 1 January, he received a letter from Australia’s Department of Home Affairs – the agency that later detained him – appearing to indicate that he “met the requirements for a quarantine-free arrival.” He then flew to Australia on 4 January.

What did his family say?

Djokovic's brother, Djordje, confirmed that he had tested positive on 16 December. “Yes, the whole process was public. All the documents are public,” he said.

When asked if Djokovic had attended an event on 17 December, he replied: “This press conference is adjourned.”

What has Djokovic said?

Djokovic has yet to answer questions on whether he broke self-isolation rules. In a post on Twitter on Monday, following his release from the immigration facility, he said: “Despite all that has happened, I want to stay and try to compete at the Australian Open. I remain focused on that. I flew here to play at one of the most important events we have in front of the amazing fans.

“For now I cannot say more but THANK YOU standing with me through all this and encouraging me to stay strong.”