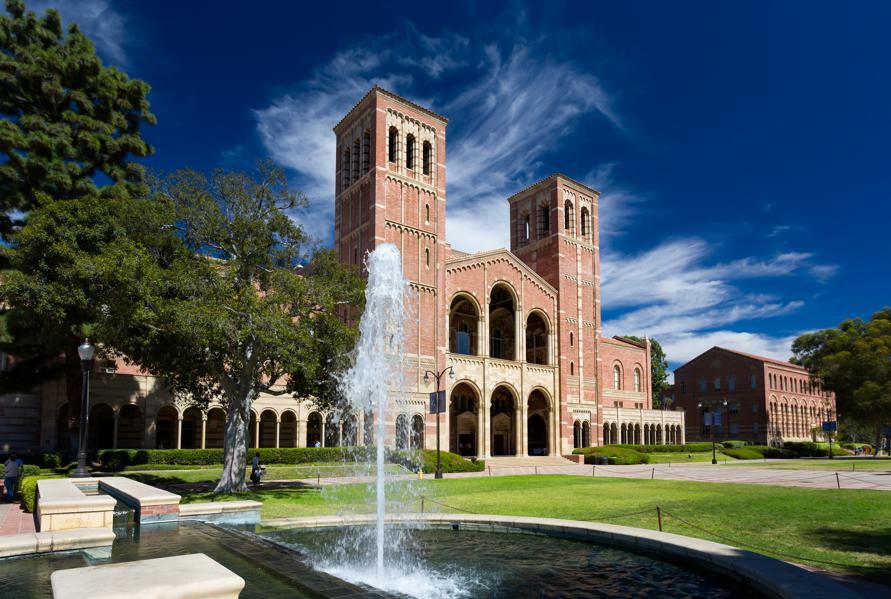 In the 1920s, Harvard’s adoption of the SAT for admission energized a budding standardized admissions testing movement in elitist enclaves. In the 1960s when the University of California system (UCs) did the same it made the admissions testing trend national and expanded it beyond tony private colleges. Once again Harvard and the UCs are the bellwethers of impending changes not only to higher education but to the educational system as a whole. In the past few months, Harvard University announced that it would be test optional for the next 4 years and public universities in California decided to stop considering the SAT and ACT.

The most public break-up has been in undergraduate admissions and the SAT/ACT, but kindergarten, high school, and graduate school admission offices have also been rejecting standardized tests. Berkeley announced most of its graduate programs will not require the GRE (Graduate Record Examinations), Georgia State University School of Business announced it will permanently end the GMAT requirement, Maggie Walker Governor's High School announced it would remove an admissions test, and Mayor Bill de Blasio announced that New York City would end the practice of testing 4 year olds for entry into gifted and talented programs. These announcements highlight the near-universal shift away from standardized tests that started before the pandemic but has accelerated in the last eighteen months.

From a purely scientific point of view, these changes are long overdue. Primary or exclusive reliance on standardized testing should have always been a nonstarter. The leading education (AERA), psychology (APA), and measurement (NCME) associations have published joint standards for educational testing that actively discourage using standardized tests as a sole factor in making high-stakes decisions. This guidance was in place in the 1980s when many newly created selective public high schools, highly influenced by the A Nation At Risk report that trumpeted the specter of failing public schools and lowered standards, established admissions processes that relied heavily on tests.

These exam schools largely patterned themselves after older schools in Boston and New York City. New York City’s specialized schools, whose process violates the joint guidelines but is encoded into a state law many claim was created to perpetuate segregation, are the sole remaining holdouts of test-only admissions at any level from kindergarten through graduate school. In 2011, there were 165 high-achieving selective admissions public exam schools nationwide and of those 60% strongly or moderately emphasized test scores in admissions. Today, that number stands at about 20. San Francisco’s Lowell High School, Boston’s Boston Latin High School, Philadelphia’s Julia R. Masterman Laboratory and Demonstration School, and Fairfax’s Thomas Jefferson High School have all changed their processes in order to remove tests, reduce reliance on scores, or expand the number of tests considered.

The test optional trend and realignment with the scientific principles of test use has not been limited to public schools. A review of the current requirements for more than 50 exclusive and highly-regarded independent schools found that only a minority (42%) will require admission tests for next year’s applicants.

Jill Lee, Director of Admissions at  Castilleja School in San Francisco Bay area, which not only made testing optional but stopped accepting scores entirely, noted that school administration had begun conversations about eliminating admission testing as a requirement before the pandemic and that it had never been the multiple choice components of the exam that revealed students’ preparedness but the written essay that provided more insight into student ease and comfort expressing themselves in writing. Castilleja and other area schools jointly adopted a proctored essay administered to applicants over Zoom during the pandemic that they found more informative than the ISEE or SSAT had been.

Taryn Grogan, Director of Enrollment and Strategic Engagement at The Nueva School also in the Bay area said that admissions testing has always been a minimal part of their process with admission tests scores often placed in the back of a file and readers only considered scores after all other more important factors had been evaluated. She further noted that schools are watching the test optional conversation in higher ed and will likely mirror their policies.

The break from testing has also taken root in state legislation. The Colorado state legislature recently passed laws allowing all state colleges to practice test optional admissions, while the Illinois legislature required its colleges to do so. Both Maryland and New York have bills in their state legislatures that seek to make test optional policies state law.  Even in Florida, a state known for its devotion to testing, the republican Governor has proposed changes to the state testing process and policies that would significantly shift the role of testing.

The resulting policy changes in admissions offices and statehouses have forced test publishers to shift their marketing approach. Gone are the days of arguing that testing finds the most academically prepared students and that testing is intrinsically fair and necessary. Test publishers have moved on to discouraging over-reliance on (but still using) testing, acknowledging that the test may be doing more harm than good, and suggesting ways in which test optional would work best as long as a test is included.

The Educational Testing Service (ETS), which over the last 3 decades lost the contracts to administer the GMAT, LSAT, and MCAT, has been particularly aggressive in marketing its remaining major admissions test, the GRE. While offering the GRE as competition to the other graduate exams has opened new markets for ETS’s test, it has also accelerated the #GRExit social media campaign. Hundreds of graduate programs from Princeton University, to Brown University, to Colorado State University have announced they will no longer require the GRE for admission to graduate and PhD programs. In addition, More than half of the most prestigious MBA programs have gone from requiring only the GMAT to accepting the GMAT or GRE to being test optional. Law schools were slower, but the past year saw the culmination of a years-long fight to allow law schools to adopt a more flexible approach to admissions tests. More than 30 nationally prominent law schools have instituted test-flexible (accepting LSAT or GRE) or test optional admission policies.

Whether because of self-interest, research, the quest for greater diversity, or to remove barriers for low-income students, elementary schools, high schools, colleges, and graduate schools are recognizing that the belief that tests could level the playing field has not been realized.

For the first time in almost a hundred years, there is a real possibility that a child born today could attend highly regarded schools from kindergarten to PhD without having to spend thousands of dollars on prep courses, hundreds of hours in extra-curricular study, or dozens of Saturday mornings testing.