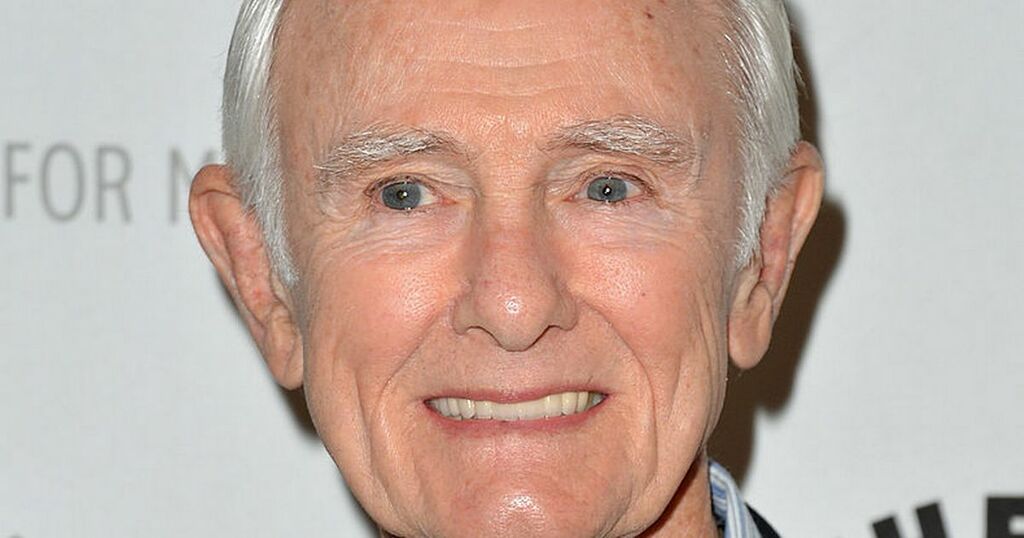 Dick Carson has died at the age of 92.

The director - who was the younger brother of American TV host Johnny Carson who died in 2005 - passed away on December 19, his family told today.

Dick's death was announced by his family through publicist Charlie Barrett, Variety report.

He passed away peacefully at his home in Studio City, California, on December 19, 2021, in the loving embrace of family, after a brief illness, it is claimed.

The talented director had a 43-year-long television career that began when he got a gig directing his brother Johnny in The Tonight Show.

He started on the show in 1962 and worked on it for seven years before moving on to direct The Don Rickles Variety Show.

Other directing credits on Dick's CV included episodes of Get Smart, Your All-American College Show and The Sammy Davis Show, alongside several commercials and pilots.

He also worked on The Merv Griffin Show from 1972 through 1986 - which led to him winning multiple Daytime Emmy Awards - and the game show Wheel of Fortune for more than 22 years, staying on the series until his retirement.

Before working in the showbiz industry, Dick served in the United States Navy.

He was stationed in California and worked his way up the ranks.

Dick took the oath of office as an Ensign, USNR in March of 1953, later attaining the rank of Lieutenant, j.g.

He was assigned to the USS Romulus as Operations and Communications Officer until his separation from the Navy in 1956.

He then served in the Naval Reserve on inactive duty as a full Lieutenant for an additional eleven years, later being transferred to the Retired Reserve.

Dick was married to his high school sweetheart Patricia Ann Gundy - with whom he shared three children with.

The couple were married for thirty-four years until she died in 1986.