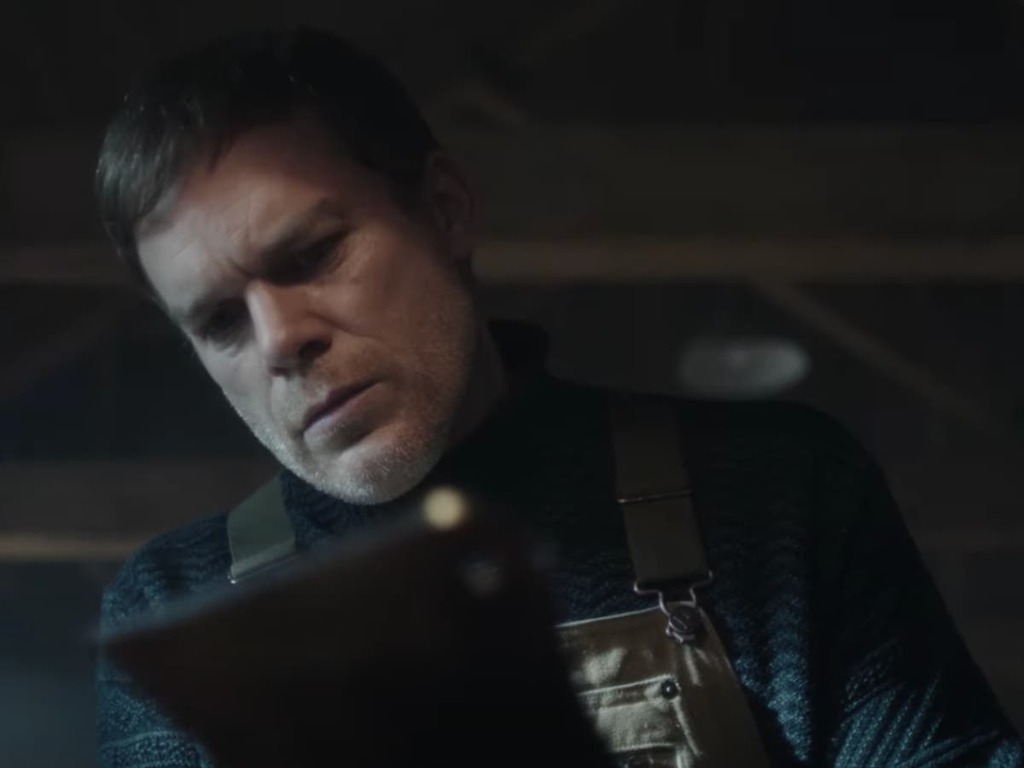 A first full-length trailer has been unveiled for Dexter: New Blood, earning praise from fans of the show.

The clip, revealed on Thursday, features Michael C Hall as Dexter Morgan, the eponymous serial killer at the centre of the series. Dexter: New Blood will consist of a revival of the original programme, set 10 years after the events depicted in its finale.

In the video, Dexter has started a new life and is trying – and struggling – to maintain a facade as an average man in the fictional small town of Iron Lake, New York, under the name Jim Lindsay.

“I might still be a monster,” he narrates cryptically, “but I’m an evolving monster.”

The trailer was well-received by fans, who shared their enthusiasm on social media.

“I can’t wait for real, it’s gonna be my best bday ever, thank you Dexter,” another person wrote.

Someone else shared a Dexter clip in which Hall’s character asks someone to “stop talking”, with the caption: “Me when anyone tries to interrupt me while I’m watching the new Dexter trailer.”

Dexter: New Blood will start airing on 7 November in the US on Showtime. It’s expected to air in the UK on Sky Atlantic and NOW, according to Radio Times.