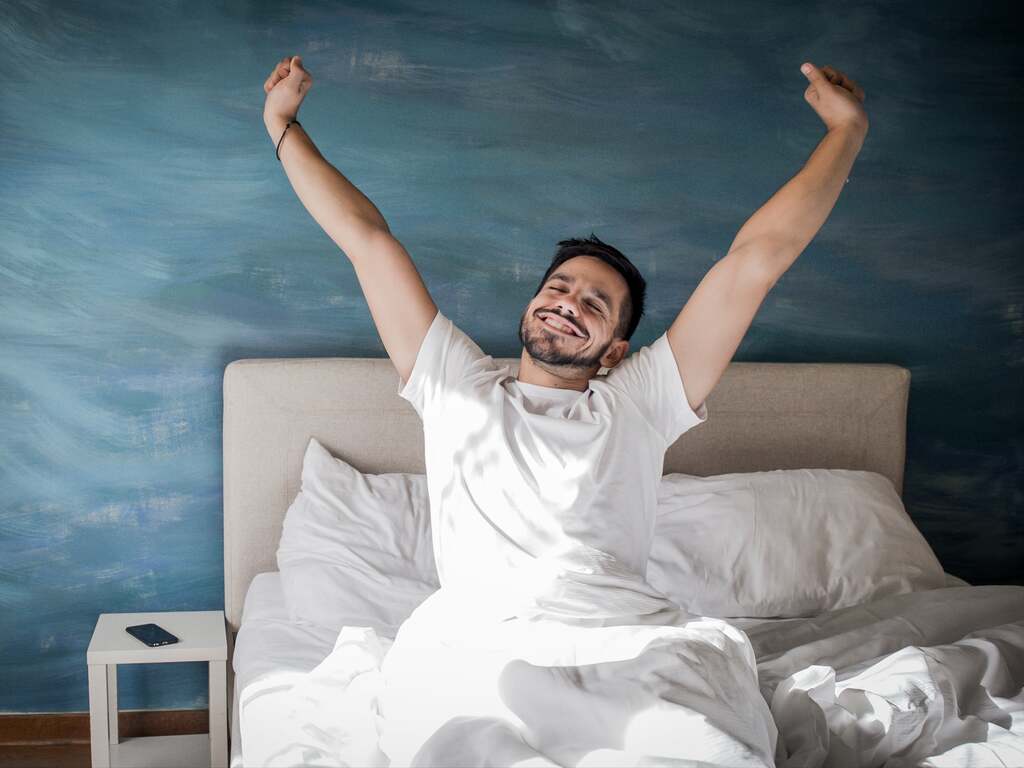 The trend was introduced to the internet back in 2011 and has since garnered much more attention over the years. The rules are simple: No ejaculation by any means – though pornography is allowed – and of course, participants must complete the entire month of November.

While it’s another excuse to post exaggerated memes across social media that play on the hilarity of their abstinence, others have made bold claims that it has, in fact, given them superpowers.

The serious NNN contenders have even turned to popular Reddit forums dedicated to providing moral support. They are also using it as an outlet to share their no-fapping “powers” with the world.

“I’m maintaining eye contact with coworkers, friends (male and female) for longer periods of time,” one “superhuman” said, explaining that they had prolonged eye contact with a female friend during a conversation which made them “feel great.”

The Reddit user also claimed that his anxiety had been reduced to a minimum, with “increased energy levels” that are “through the roof.”

“I couldn’t imagine the superhuman I am now this time three weeks ago when I was meek, shy, anxious and unable to hold eye contact,” he added.

Another user explained how fighting the urge to knock one out transformed his sexual energy into rawness. “You can literally feel it flowing through your body,” he said. “It really feels like superpowers. I’M NOT EXAGGERATING. It really feels like this.”

While another said they felt “reverted” back to their original self before fapping took over their life.

Although people may find psychological comfort in taking part in NNN, Ness Cooper, Sexologist, Sex and Relationship Coach told Indy100, “There are no known benefits from purposely reducing the amount an individual ejaculates.”

In fact, going “cold turkey from anything that has such an input on your life emotionally, psychically, and even socially, doesn’t generally work.”

One of the pivotal rules of NNN is to not “finish”, in which Ness highlighted that “some individuals can orgasm without ejaculation too” – making the rules a little bit more complicated.

Man mistakenly sends message about his Hinge date to his date