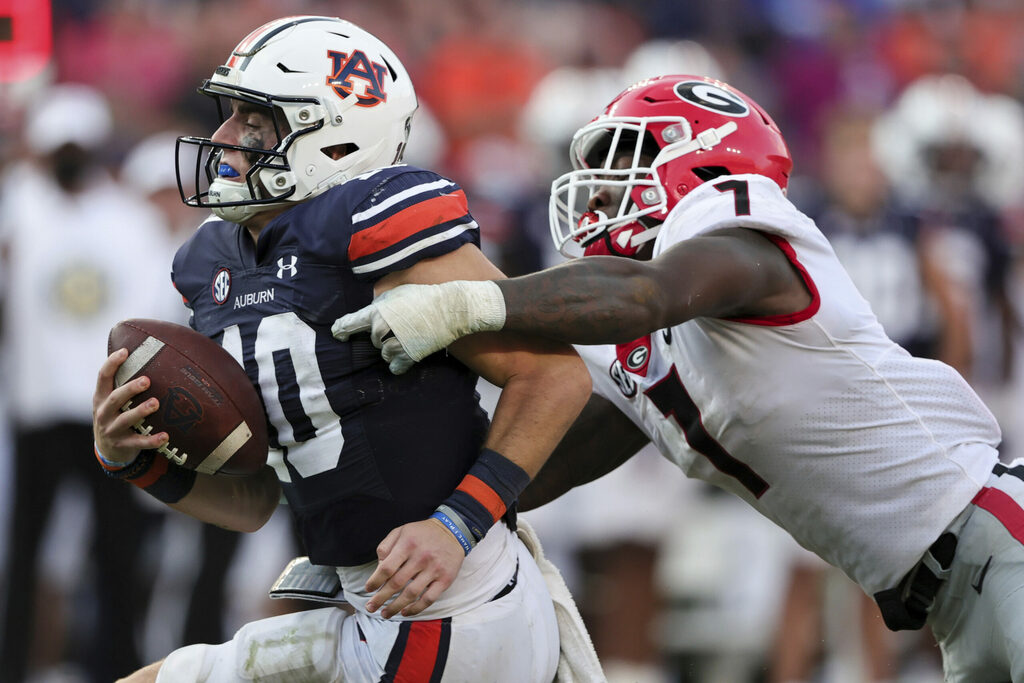 Devonte Wyatt has reportedly signed his NFL contract. Here are the details. 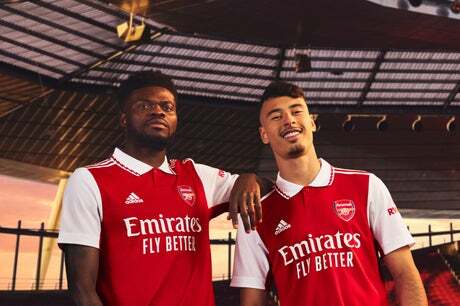 Arsenal home kit 2022-23: £5 from every shirt sale to be donated to club’s foundation
Arsenal have unveiled their home kit for the 2022-23 season.

Evening Standard
Read news from The Economist, FT, Bloomberg and more, with one subscription
Learn More
Roger Federer on track for London return and wants another shot at Wimbledon

The Green Bay Packers picked Georgia defensive lineman Devonte Wyatt with the No. 28 selection in the 2022 NFL draft. Wyatt is Green Bay’s third straight first round pick from the Georgia football program.

Devonte Wyatt and teammate Quay Walker, who was the Packers’ selection at No. 22, will look to replicate some of their collegiate success in the NFL.

Now, Wyatt has signed a four-year, fully guaranteed $12.86 million contract. Wyatt will receive a $6.53 million signing bonus. His deal is typical for the scaled rookie contracts.

Wyatt is from Decatur, Georgia. Wyatt was a key figure on Georgia’s 2021 national championship run. He provided strong run defense and was one of the better interior pass rushers in the country. He finished with 39 stops, 2.5 sacks, and 27 pressures.

The #Packers are signing one of their 1st round draft picks, agreeing to terms with #Georgia DT Devonte Wyatt, source said. He gets a 4-year, fully guaranteed deal worth $12.86M with a $6.533M signing bonus. The No. 28 overall pick locked in.

Devonte Wyatt has reportedly signed his NFL contract. Here are the details.