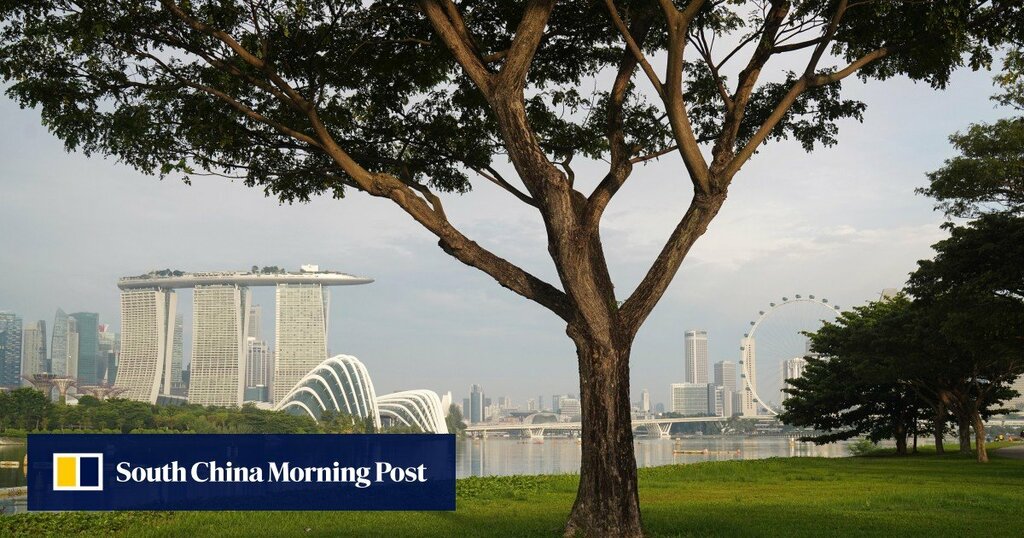 Greenland Hotel and Tourism Group, a unit of Chinese developer Greenland Holdings, is setting up its Asia hub in Singapore as international travel and tourism gradually resumes.

The company, which operates more than 50 hotels in 60 cities globally, including Bangkok and Chiba, this week announced the launch of its overseas operations centre in the Lion City. The centre, which will operate as the group’s Asia-Pacific hub, will provide hotel management and advisory services.

“Our job is to make sure that we set our presence here in Singapore, but our focus really is to go beyond Singapore and go look for business opportunities around the region and also globally,” William Lau, the centre’s general manager, said. The main reason for opening the centre in Singapore was its proximity and logistical convenience in accessing three of Greenland Hotel and Tourism’s priority markets – Vietnam, Thailand and Indonesia.

The launch follows a recent announcement by Singapore and Thailand that they plan to allow quarantine-free travel for some vaccinated travellers. Greenland Hotel and Tourism is banking on the lifting of travel restrictions under an approach to “live with Covid-19” and the opening of borders in different countries.

Lau said he remained confident about the group’s overseas expansion plans. He also pointed to growing domestic demand in its priority markets, which would reduce Greenland Hotel and Tourism’s dependence on inbound travel.

The group will initially focus on its priority markets before expanding to 15 gateway cities by 2024, Lau added. The company’s brands include its luxury brand Primus, Qube business hotels and the lifestyle-focused Q-Box brand.

Lau said the group intended to adopt its “one core, two wings” development model in these regions, where its core hotel business would be complemented by its tourism and exhibition wings.

The presence of the group’s potential partners and competitors in Singapore, as well as its reputation for good governance and infrastructure contributed to the decision to open the centre there, he added.

“This is why we really wanted to set up an overseas office and put behind it a dedicated resource with people who understand a bit more about the regional market or international market … So that it makes it easier to grow and grow at a faster pace,” Lau said.