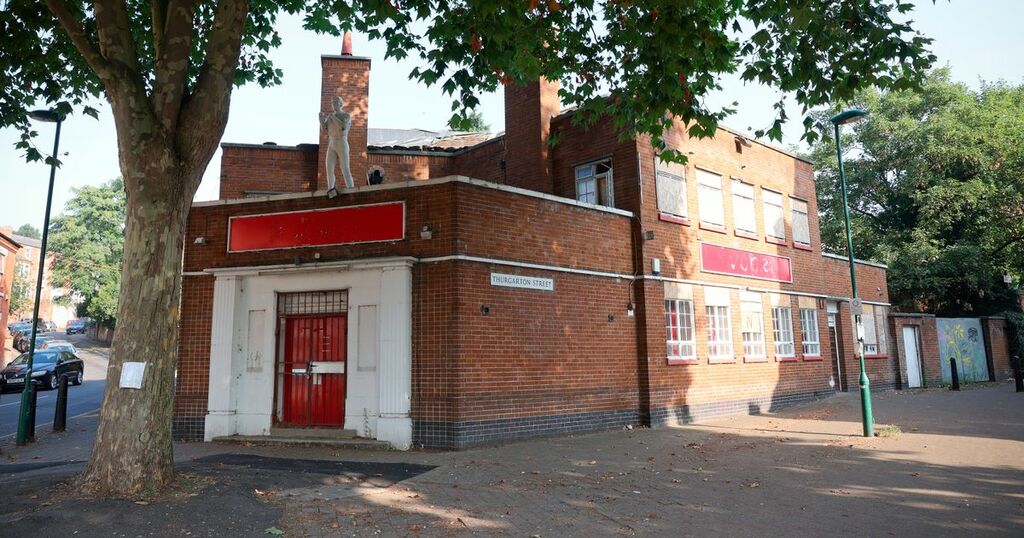 The developer behind the proposed conversion of an old Home Ales pub in Sneinton says its 'landmark' Bendigo statue will remain and be restored.

The monument honouring the 19th century fighter William 'Bendigo' Thompson is sited on top of the building, which is hoped to be converted and extended so flats can be created.

In the plans put forward for the flats, there was no mention of what would happen to the statue.

The company leading the project has now confirmed that the statue will remain exactly where it is.

Zain Khan, the owner of Simple Brix Ltd, said: "It would be foolish just to get rid of a landmark for no reason - especially when it's not getting in the way of anything.

"And also it's something to be proud that someone from Nottingham has got such a great history.

"They should have a prominent landmark."

The former Bendigo pub in Thurgarton Street was tied to the Home Brewery.

It was renamed as The Hermitage, and it later became a restaurant called Zam Zam.

But the site has been left derelict since the restaurant closed, developers have said.

With a building like this unattended, Mr Khan, 34, said: "There's a lot of sort of unnecessary activity.

"So when a place like this is up and running and there's people coming in the building, the general area around it becomes a lot tidier.

"People are a bit more careful of what they are doing around there. At the moment the site is completely derelict."

Mr Khan explained that a previous plan had been given the green light to convert the building into nine self-contained flats.

He has since submitted a fresh proposal to Nottingham City Council seeking to extend the building on either side to create an additional five flats.

Subject to planning approval, work could start on site in the next six to eight weeks - and the project is expected to take six to nine months to complete.

The first priority for the flats is to house working professionals.

But Mr Khan said they could also potentially be for students as well.

Mr Khan, who has owned the site since around July time, said it had "so much potential".

He said: "If you restore that building to its full potential, it should be one of the main plus points for Sneinton."

All the new flats are expected to be for people to rent.

Real ale campaigners have explained The Bendigo was once one of a number of pubs in the area - but that few remain.

Steve Westby, chair of the Nottingham branch of the Campaign for Real Ale (CAMRA), said last week: "A lot of the former pubs in that area have gone and now have different uses, there was The Fox and The Dale as well that is now flats.

"The Fox is now a solicitors' office and the only remaining pub in the area is The Lord Nelson."