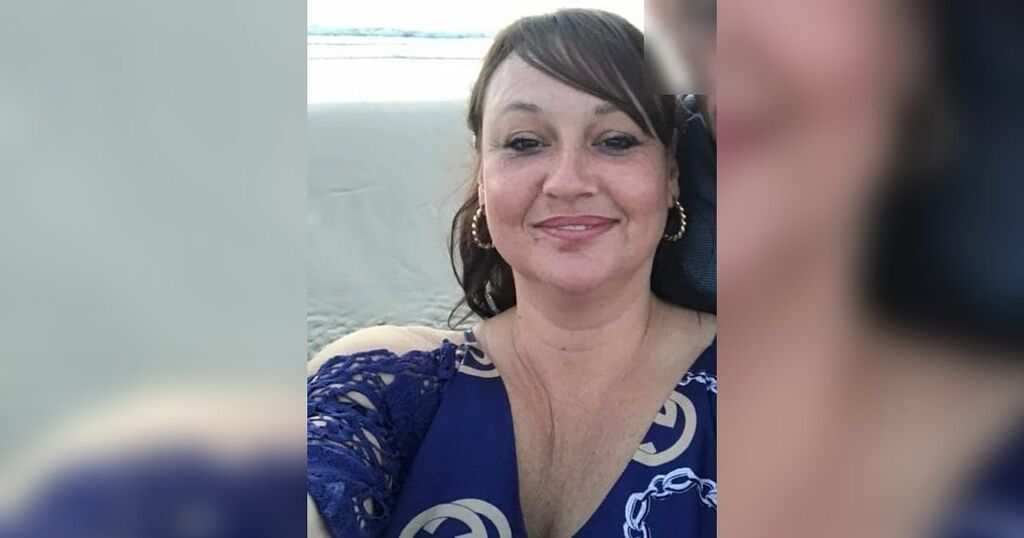 'Lovely' mum found dead in home will be 'missed by so many'
A 21-year-old man, who detectives say is known to the victim, was arrested on suspicion of murder

'Devastation' as 'bubbly and lovely' mum found dead in her home

A "lovely and "bubbly" mum was found dead at her home in Huyton this morning, prompting a manhunt.

Merseyside Police received calls at around 8.30am that the body of a woman had been found inside a property on Radway Road, Huyton, close to the junction with Lyme Cross Road. Officers and paramedics attended but the woman was pronounced dead at the scene.

The victim was named locally as Lorraine Cullen, a 43-year-old mum who had lived in the area for a number of years. Merseyside Police confirmed her identity, said her next of kin had been informed and were being supported by specially trained officers.

Ms Cullen was said to have a young daughter of primary school age who lived with her in the property, as well as an adult son and an adult daughter.

One woman, who lived near the scene, told the ECHO: "It was just after all the kids were going to school. The police came and there were a few people gathered outside. I heard she was dead.

"The ambulances came but they didn't put anyone inside. I didn't know her well but she was a lovely person. I would go over when the little one was playing in the garden and speak to her. She was playing outside on the trampoline last night."

Forensic investigators in white protective suits could be seen coming and going from the property this morning, while detectives conducted door-to-door enquiries. Another neighbour told the ECHO: "She was a lovely looking girl, it is devastating, absolutely devastating. She was bubbly, I didn't know her well but she was lovely.

"I just heard the police just before nine this morning and I ran down, they were cordoning off the road. The ambulance came and they went inside but they did not take anyone out."

Detective Inspector Laura Lamping said: “We can confirm that a woman in her 40s has sadly died this morning following an incident at a house in Huyton. Although an arrest has been made, we are in the very early stages of the investigation as we seek to establish what happened at the address.

"It is therefore vital that anyone with information that could assist our enquiries gets in touch. If you live in the area and witnessed the incident, or saw any suspicious behaviour this morning on Radway Road, please contact police immediately. Any information, no matter how small, may prove vital to our investigation.”

Anyone who witnessed the incident, or who has information which could help us with our inquiries, is asked to DM @MerPolCC, message ‘Merseyside Police Contact Centre on Facebook’ or @CrimestoppersUK on 0800 555 111 with reference 22000322022.

'Lovely' mum found dead in home will be 'missed by so many'
A 21-year-old man, who detectives say is known to the victim, was arrested on suspicion of murder