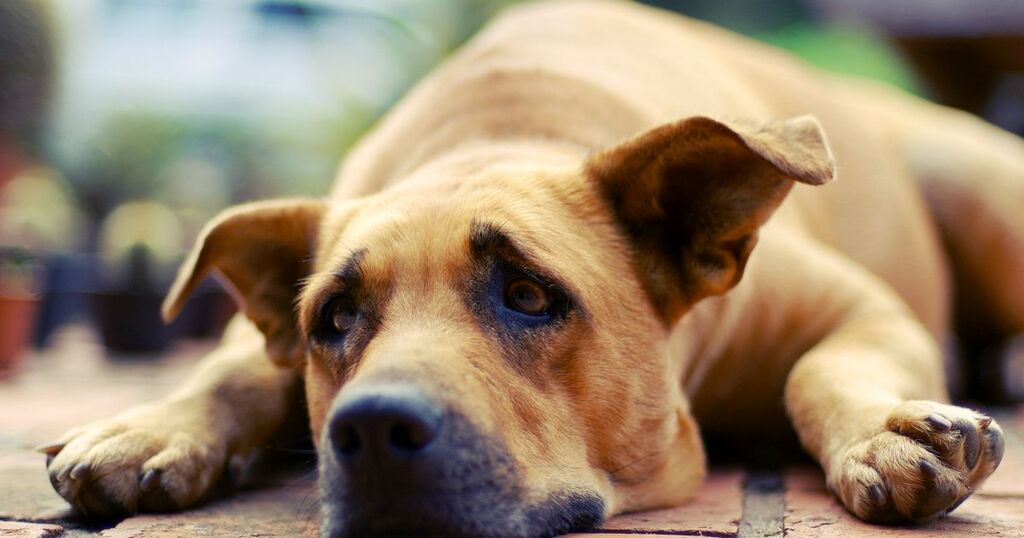 A devastated vet has written a heartfelt plea after being asked to put down five "perfectly healthy" dogs in one day.

Dr Amy Jackson-Moss penned the message, which has been shared on Facebook, saying she had been planning the post in her head for three years but has "never been brave enough to post it."

The vet then explained the only reason the dogs had been put to sleep was because they had been "failed by humans."

Explaining that there is an "overpopulation crisis of domestic animals," Dr Jackson-Moss, from Grahamstown, Eastern Cape in South Africa, said many animal welfare organisations and shelters have no choice but to euthanise dogs when they simply run out of space.

She added it's a tricky subject to tackle because she doesn't want to risk animal shelters, which do such brilliant work, losing their funding.

In a heartbreaking detail, the bereft vet wrote: "The dogs that I put down today were so excited to see me.

"How lucky they were to have someone in their kennel giving them attention and maybe just maybe they'd even be so lucky as to be taken out for a walk - their tails were wagging and everyone was jumping for joy."

When Dr Jackson-Moss is asked to perform this horrendous task, she claims to have tried everything to make it easier, including letting the dogs stay in their kennels, or taking them outside for one last walk first.

The vet wrote: "I’ve fed them last meals, I’ve done it in the clinic and nothing makes it easier. The only thing that makes it bearable for me is to sedate them first so that they are sleeping when their lives end and not wagging their tails looking at me."

On the day of writing, she had decided to put the dogs down in their kennels after sedating them - but even then, she was haunted by the silence of the other pups around.

"Usually the dogs bark endlessly at any small movement or sound but there is nothing more deafening than the silence of nearly one hundred dogs while ending the life of one of their neighbours or friends," the vet wrote.

"They must know and I so often wonder if they are thinking if they are next or when their time will come."

Would you buy a dog or rescue one? Have your say in the comment section below.

"In their final moments I tell each of them that I am sorry and for those who leave behind friends, puppies or siblings I promise them that I will take care of them and do my very best to find them homes or see that they are cared for properly.

"These are trivial words compared to what I should be saying to them but it’s hard to give them the apology they so deserve in the short time it takes for the life to leave their little bodies."

Dr Jackson-Moss wished she could tell the dogs how sorry she was that they never got to experience life with a loving family.

"I’m so sorry that they were born into a world that didn’t have space for them and so many others. I’m sorry that they weren’t pretty enough or the right breed to be one of the chosen ones and I’m sorry that for months or for some of them nearly a year countless people walked past their cage and decided not to choose them or to leave and rather choose to buy a puppy somewhere else instead," she wrote.

She added she's tried hard to find loving homes for as many of the abandoned pets as possible - and admits she's have adopted eight dogs herself.

But the vet claims the overpopulation crisis means all of this extra work still isn't enough - and puts out a call to action.

She asks people to volunteer at their local animal shelter, donate where they can towards sterilisation programs - which are hugely important to prevent overpopulation - and, crucially, to adopt rather than shop.

Dr Jackson-Moss wrote: "I do hope that in my lifetime I could live in a world where no healthy animal is euthanised due to lack of space, lack of homes or lack of resources available.

"I’m not sure if I will ever get to see that be a reality but I think we all know by now that I will never give up trying."