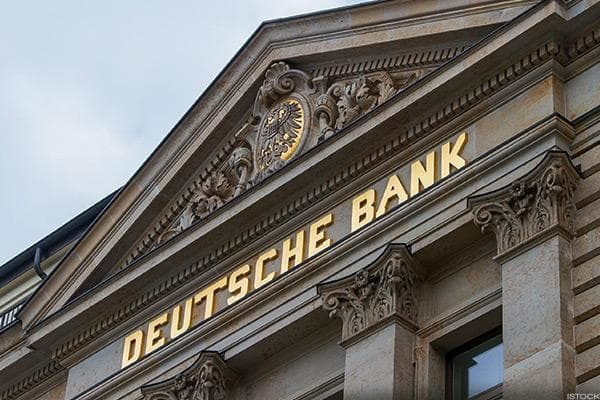 Stock valuations are quite stretched, and that could mean a rough stumble is in store for the market, says Binky Chadha, chief global strategist at Deutsche Bank.

The valuations are “historically extreme” in almost any metric, he said in a commentary cited by MarketWatch. As a result, “With the current cycle advancing very quickly, the risk that the correction is hard is growing,” Chadha said.

The “very expensive” current levels of stocks don’t guarantee a large pullback, Chadha said. If earnings gains outpace stock-price gains, valuations will dip that way. But the risk is there.

Some 87% of S&P 500 companies exceeded analysts’ forecasts for the second quarter, according to FactSet.

Some analysts say the market is due for a dip, but Yardeni disagrees. “I’m not in the correction camp,” he said. “But when they happen, I hope people use that as an opportunity to buy some more.”

To be sure, it’s not early in the stock rally, Yardeni acknowledged. But he sees a consolidation as more likely than a correction.