The subpoena demanded documents that Trump and the Trump Organization had provided to the lender, the newspaper reported, citing four people familiar with the matter. The German firm complied, turning over records including financial statements and other materials it had received as Trump sought loans, the paper said.

It’s part of an investigation by New York prosecutors into the president’s business affairs, the paper said. The lender has worked with Trump for two decades, providing him and his company with more than $2 billion in loans, the Times reported.

Manhattan District Attorney Cyrus Vance Jr. suggested in a court filing earlier this week that his office may be investigating potential bank and insurance fraud by the Trump Organization. He asked a federal judge on Monday to throw out the president’s latest effort to block a subpoena for documents from his accounting firm, Mazars USA LLP.

Spokespeople for Deutsche Bank and Vance’s office declined to comment on the reported subpoena when contacted by Bloomberg. A representative for the Trump Organization didn’t respond to a message seeking comment. 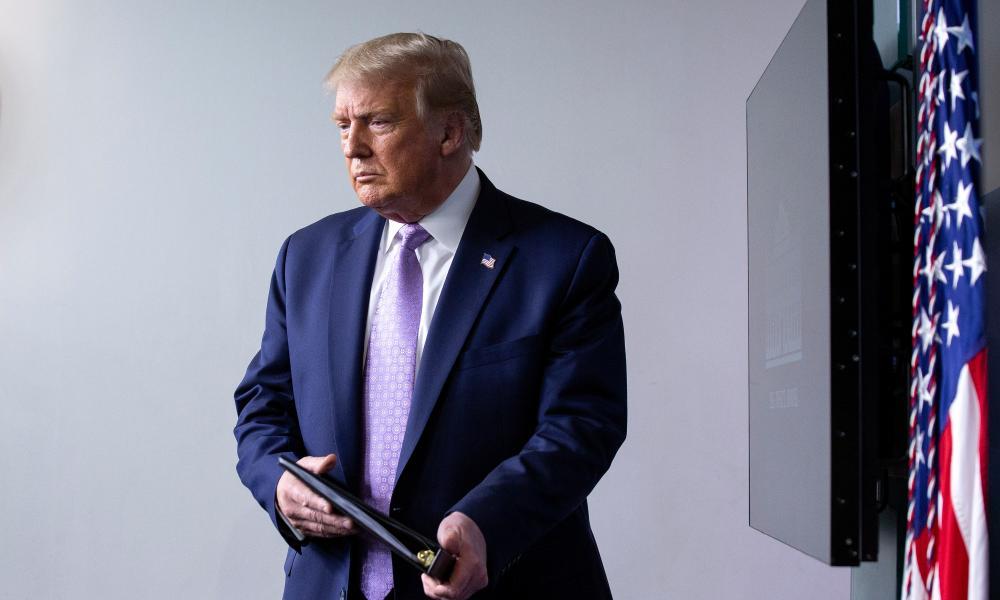 The Guardian - US
One subscription that gives you access to news from hundreds of sites
Manhattan Prosecutors Subpoenaed Trump’s Bank, Broadening Scope Of Criminal Inquiry Into President

Trump has borrowed over $2 billion from Deutsche Bank over the last 20 years.

Facebook removed a post containing false information about the coronavirus from the president’s page. Plus, a pill to cure lonelinessDon’t…