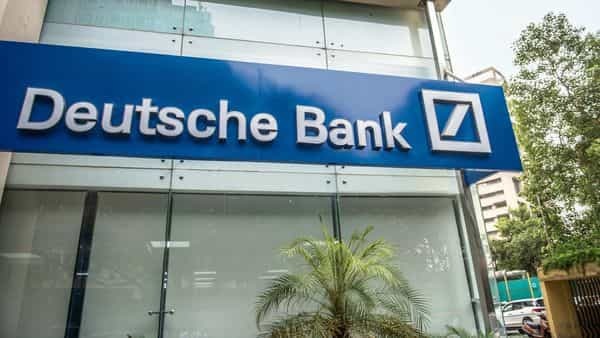 Deutsche Bank AG has to do a better job of explaining its role to society to profit from the boom in sustainable investing, Chief Executive Officer Christian Sewing said, in some of his first public comments since allegations of greenwashing against the firm’s money management unit were revealed.

“We will only be able to use the best conditions if we ourselves change -- and I’m speaking first and foremost about our own company," Sewing said at a conference on Wednesday. “This is about culture, it’s about leadership culture."

Deutsche Bank is trying to pivot from a legacy of aggressive expansion and risk-taking that landed it with the highest legal bills of any European bank to a leadership role in sustainable finance. That overhaul was dealt a blow last month after a former executive questioned the green claims of its asset manager, DWS Group, sparking regulatory probes in the U.S. and Germany.

While Sewing didn’t directly address the allegations, which DWS has rejected, he said in his speech at the Handelsblatt banking summit that “more sustainability in the finance industry" means “we have to work on ourselves." He added that the bank needs to “invest" in its staff and clients to ensure it can achieve its ambitions.

Bloomberg Intelligence estimates that investments that support environmental, social and governance goals will exceed $50 trillion by 2025, well over a third of total assets under management globally. Banks are also increasingly linking loans to sustainability goals.

Sewing said that Europe has taken the initiative globally on sustainability issues, giving its banks and companies a chance to profit. “This bank isn’t just walking this trend, but shaping it. We are a leader in sustainable investments in Europe," he said.

The investigations into DWS followed allegations by its former head of sustainability, Desiree Fixler, who said the firm had inflated its ESG assets. Fixler, who was hired last September as DWS’s first ever sustainability head, was fired in March, just one day before the firm published its full-year results.

Fixler says DWS’s management “knew many portfolio managers weren’t complying with their ESG integration policy." The reasons varied “from disbelief in ESG to distrust of the ESG Engine," the firm’s proprietary ESG analysis software tool, because its data was “too backward looking," she said in an interview.