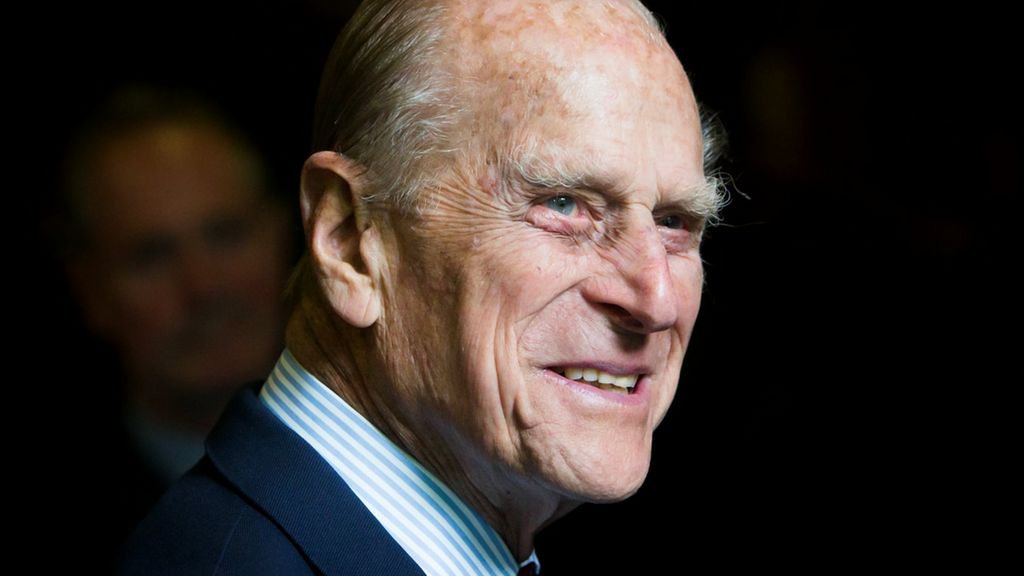 High Court judge Sir Andrew McFarlane has revealed Prince Philip's will - stored inside a secret London safe - is currently under the Royal Courts of Justice's care.

The top-secret safe also includes the wills of 32 senior members of the royal family dating back to Prince Francis of Teck in 1911 and includes the final wishes of Queen Elizabeth's mother, her sister, Princess Margaret and her uncle, King Edward VIII, McFarlane revealed this week.

McFarlane revealed details of the safe in September during a court battle over the secrecy of Prince Philip's final wishes after he died aged 99 on April 9 this year.

"I am now custodian of a safe in which there are over 30 envelopes, each of which purports to contain the sealed will of a deceased member of the royal family.

"I can confirm that the earliest such envelope is labelled as containing the will of Prince Francis of Teck," he added. "The most recent additions were made in 2002 and are, respectively, the wills of Her late Majesty Queen Elizabeth, The Queen Mother and Her late Royal Highness Princess Margaret, Countess of Snowdon."

Despite details of the safe's existence being publically released, it is unlikely specific details of Prince Philip's final wishes will ever be shared with the public.

The decision follows McFarlane's ruling in September which stated the royal family were entitled to an enhanced level of privacy as a means "to protect the dignity and standing of the public role of the sovereign and other close members of her family".

The ruling continued to state any applications to see the wills unsealed would only be valid after 90 years and any applications submitted before that time limit would be "highly likely to fail in the absence of a specific, individual or private justification relating to the administration of the deceased's estate."

"In short," the High Court judge, McFarlane added, "the publication of the list is intended to be an end in itself, in order to achieve transparency, and nothing more."

Royal wills included in the safe