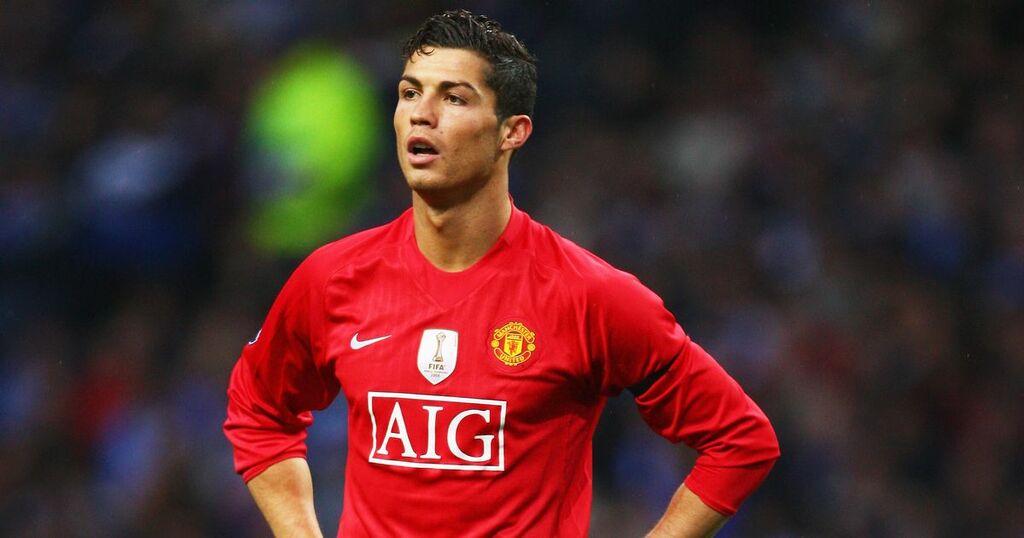 Dimitar Berbatov admits Cristiano Ronaldo did not have the chance to give a memorable farewell to his Manchester United teammates as he departed for Real Madrid.

Los Blancos paid a then-world-record fee of £80million to sign Ronaldo in the summer of 2009 after his stunning rise to superstardom during six years at Old Trafford.

The Portugal forward scored 118 goals for the Red Devils, winning the Ballon d'Or in 2008 and seven major honours including three Premier League titles and the Champions League.

But Berbatov - who played alongside Ronaldo in the 2008/09 campaign - confesses the "drama and emotion" of the transfer meant there was scarcely time to say goodbye properly.

"I think there was something like a goodbye, but I can't remember it correctly," Betfair ambassador Berbatov told Mirror Football of Ronaldo's exit.

"If there wasn't then this is normal in football because at some point all the drama and emotion of a transfer is going to take you over and things move so quickly that sometimes even if you want to you don't have time to say thank you and whatever, but everyone in football understands that.

"In Ronaldo's case it was important for me to spend one year with him when he was starting his journey to see how he was preparing and what he was doing and in the end all of this led to him becoming one of the best in football in history as well."

Ronaldo would go on to win four more Ballons d'Or and countless trophies during a glittering nine-year stint with Real Madrid.

What are your memories of Cristiano Ronaldo's Manchester United exit? Comment below.

He then joined Juventus for £99million in 2018 and spent three successful years with the Turin giants before shocking European football by returning to United in a £20million transfer this summer.

Ronaldo arrives back in the Premier League as one of the greatest players of all time, and Berbatov explained how he sowed the seeds of his success during his first stint with the Red Devils.

Asked what it was like to share a dressing room with Ronaldo, Berbatov said: "[He was] Always sure of himself and his quality. I never saw him miss a training session, not ever to be honest.

"He was always training the right way and always stayed late after a training session to work on his free-kicks and his cutting into the box and shooting.

"Even after that, it was to the gym and then the swimming pool to take care of himself so he could get faster, stronger, well-balanced and we saw the results after that."

* Dimitar Berbatov was speaking ahead of the launch of Betfair's new VAR-Batov series, where the Premier League legend will be judging the unfair moments in football that affect so many punters. Watch the first in the series on Betfair's twitter next week.