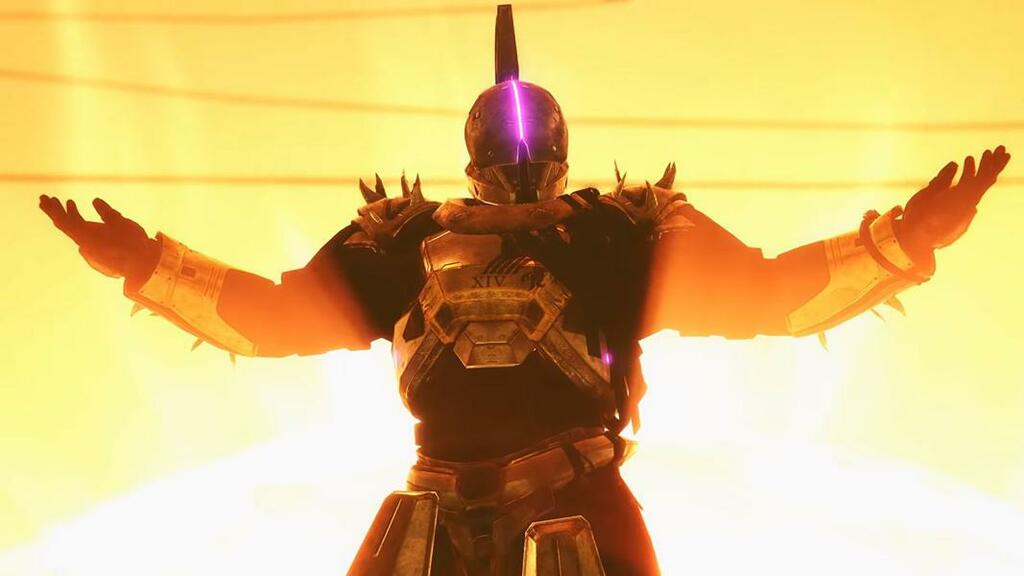 The reviews are in and Destiny 2’s new Trials of Osiris revamp is: very good. Between being more accessible through matchmaking, allowing for a broader population base for more even games (at least more than before) and a new loot system that rewards all levels of players, it’s no wonder that Trials has exploded in population this weekend among the Destiny 2 playerbase.

And to me, this makes something explicitly clear, that it was a mistake for Bungie to remove its focus from the PvP component of Destiny for as long as it has, and it absolutely needs to be built back up as soon as possible, which does appear to be underway. Albeit a few years late.

Destiny 2 has struggled with PvP since launch. The entire focus of the game was shifted to accommodate PvP at release, between the idea of double primaries resulting in “better” gunfights in the mode, and a lack of random rolls making balancing easier. Neither of these changes panned out for either PvP or PvE, and were scrapped soon enough. This also led to the removal of Trials of the Nine, the new competitive mode that replaced Trials of Osiris, but wasn’t received nearly as well with its different format and 4v4 teams.

Since then, it’s been a long, winding road, and while Destiny 2’s PvE content has gotten markedly better year over year, PvP has long been left behind. The main focus has been on sandbox balance, but dedicated PvP rewards and new PvP content like new modes and maps have been almost non-existent. We are approaching two years without a single new PvP map, and though we have a roadmap for four maps to come in the next year, one is from D1, two are D2 maps that got vaulted, and only one is new. New modes are coming too, but we know even less info about them.

What seems to have happened here is that a large chunk of Bungie that was working on the PvP side of Destiny has been moved to incubation projects that are also PvP focused. We don’t know exactly what these projects are, but rumors range from battle royales to hero shooter variants. And if anyone is designing PvP maps or modes, it’s for those games, not Destiny.

Things are changing now, though. This Trials revamp is one of the largest changes to PvP we’ve seen in years. Iron Banner finally got a new armor set and at least a few must-have, fully new weapons as of late. The new maps and modes are coming. It’s just that this gulf of time existed for 2-3 years where so little focus was given to PvP outside of sandbox balancing that it frustrated players. But now, combined with other progress being made outside of new content, like a better anti-cheat, no three-peeking and crossplay, the mode has the potential to be as healthy as ever.

I know Bungie is staffing up in a big way right now, and one of the goals appears to be to bolster the PvP team. I am never expecting Bungie to take Destiny 2 toe to toe with the other big dedicated PvP games in the FPS space, and yet this is a game with hundreds of thousands of daily players in PvP modes, and that’s even more impressive when you consider how little PvP content there has been until now.

I absolutely love how Destiny has evolved in leaps and bounds in storytelling and PvE seasonal content, but the PvP drought has been rough, and even now, things still seem to be moving somewhat slowly. The big Trials revamp seems like an obvious thing that would help Iron Banner, yet that’s being slated as coming in a “future season,” when Destiny 2’s next season is still…six months away. Not ideal.

So, progress is being made, but I hope Bungie doesn’t let PvP languish in Destiny this long again, especially with this “the game will live forever” philosophy that has them planning content for years to come. PvP must be an essential part of that.