THE Scottish Greens have said that reported cuts to the benefits of part-time workers would be “a despicable and needless act of cruelty”.

A shake-up to the welfare system is expected when Chancellor Kwasi Kwarteng announces his mini-budget on Friday.

It is understood claimants working up to 15 hours a week on the National Living Wage will be required to meet regularly with a work coach and take “active steps” to increase earnings.

Failure to do so could potentially result in their benefits being reduced.

The Scottish Greens social security spokesperson Maggie Chapman said: “I truly hope that these reports are wrong. Even by the standards of the Tories this would be a despicable and needless act of cruelty against low-paid and vulnerable people.

“It would also be totally consistent with a UK Government that has cut Universal Credit, brought in a brutal benefit cap, undermined trade union rights, and introduced the Bedroom Tax.

“Prices and bills are soaring, but wages are flat-lining or worse. The Tories have proven that they cannot be trusted with our economy. It is not workers who have fuelled this crisis, it is Downing Street and their millionaire pals.”

Kwarteng described the policy as a “win-win”, pitching it as a method of filling over one million job vacancies across the UK.

He said: “Our jobs market is remarkably resilient, but it is not perfect. While unemployment is at its lowest rate for nearly 50 years, the high number of vacancies that still exist and inactivity in the labour market is limiting economic growth.

“We must get Britain working again. These gradual changes focus on getting people back into work and maximising the hours people take on to help grow the economy and raise living standards for all.”

The SNP’s Karen Adam also hit out at the plans in a post on social media. Writing on Twitter, she said: “I was a Local Councillor, studying with the OU (Open University) and a single parent of 5 (some with additional support needs) when my UC interview was conducted.

I was a Local Councillor, studying with the OU and a single parent of 5 (some with additional support needs) when my UC interview was conducted. Was told I wasn’t earning enough, I had to get another job. I was up to 3am washing school clothes as it was. What’s ironic is .. 1/2 https://t.co/Isr6BVF1eQ

“Was told I wasn’t earning enough, I had to get another job. I was up to 3am washing school clothes as it was. What’s ironic is I tried to explain, so she told me how to get in touch with my local council for support.

“I was doing all I could to improve my circumstances long term. My OU didn’t count… The interview was demoralising and took no account of my circumstances. It’s all tick box and no care.”

Speaking to The National, Adam said: "Talk to anyone who's tried to go through the Department for Work & Pensions to claim universal credit, there are literally thousands of examples like this.

"The UK are now going further to encourage a situation where people just simply will not be able to better their financial situation. There's been a continuous squeeze on the working and middle classes since the Conservatives entered government. It's not sustainable.

"People are having to enter low paid employment to help a short term situation but it's impossible to dedicate the time, when there simply isn't enough of it, to enter an industry which demands so much of your time to get there in the first place.

"The system under the UK Government is not fit for purpose."

Chapman added: “Independence would allow us to build on this and create an economy based on human need, workers rights and better wages.

“It would also ensure that we are no longer stuck with unaccountable Tory governments that are happy to scapegoat, demonise and punish people on low incomes during a cost of living crisis.” 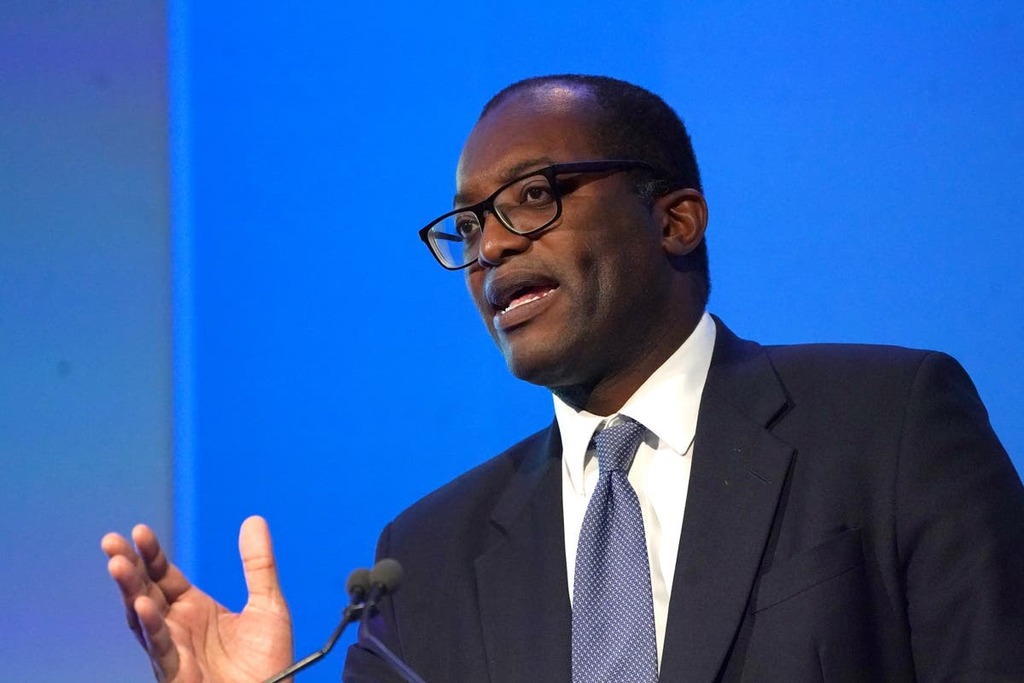 The Independent UK
From analysis to the latest developments in health, read the most diverse news in one place.
DWP Universal Credit claimants could have their benefits cut - even if they have a job

Under plans expected to be announced on Friday, people will risk having their benefits sanctioned if they fail to take…

The Chancellor of the Exchequer announced huge tax cuts that will benefit the richest in society.

Daily Mirror
One place to find news on any topic, from hundreds of sites.
New welfare shake-up could see 100,000 people in part-time work face a benefit cut

The change is expected to take effect from January as part of the Universal Credit system.