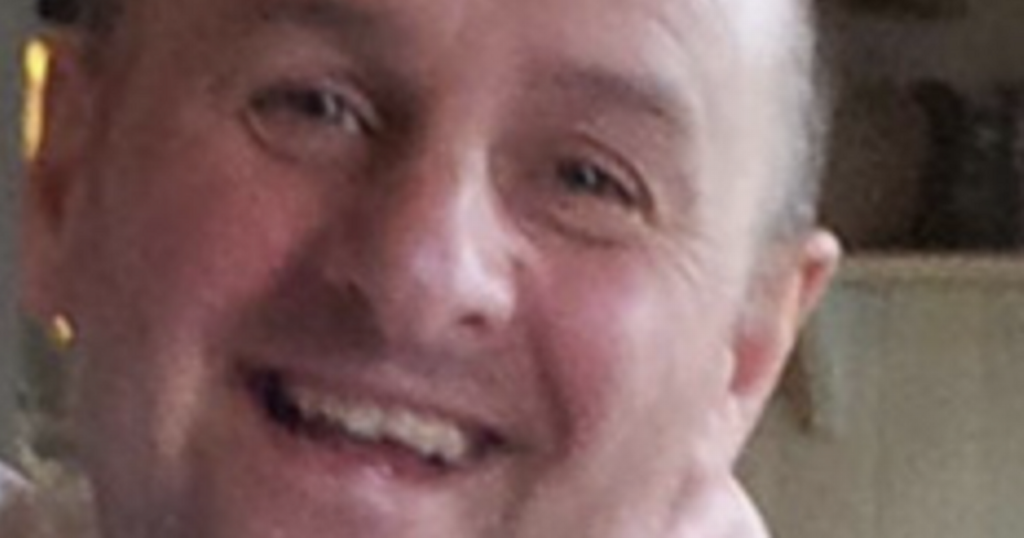 A desperate family have launched a renewed appeal to help trace their missing dad seven years after he disappeared.

Paul Harley has been missing from his home in Whiteford Avenue, Dumbarton, since the morning of Sunday September 28, 2014.

The much-loved dad of three, originally from Coatbridge, had been battling demons for a number of years.

At the time of his disappearance in 2014, Paul (then aged 53) was described as white, around 5ft 3 tall and of slim build, with black receding hair, green eyes and a tattoo stating “Kyla” on his right arm.

The past seven years have been 'a living nightmare' for his family, but they have never given up on finding him and have been working tirelessly to bring him home.

Back in February this year, a photograph of a man resembling Paul, taken outside Glasgow Central Station on February 28, 2018, surfaced online and caught the attention of his family - sparking a further appeal by the family and police for help in tracing him.

Son Paul took to Facebook on behalf of the family to share the fresh appeal for information into his whereabouts earlier this week.

It read: "Gonna try this one more time. This is our dad Paul Gerard Harley aged 60. He has been missing since September 2014 , I have previously shared this Before but this time want to give a bit of background to it. Pardon my grammar.

"My dad moved to Dumbarton from Coatbridge he was there another with his ex partner for about 7 years, she told him in may she no longer wanted the relationship and that’s when things started to go downhill.

"He went missing for a few days in Manchester but police managed to trace him by his phone, numerous times he went missing around the Dumbarton area but police always managed to locate him. He was suffering mentally just kept saying he was no good to us, we tried to get him help but he was always sent away but the hospital they didn’t think he was a risk, he disappeared without trace on September weekend of 2014.

"After searching for months we decided to seek help from some psychics who all told us he wasn’t with us anymore and he was in or near water, with the help of K9 Search & Recovery Scotland we have searched high and low.

"In February this year we found a picture of a homeless man outside Glasgow Central Station who looks very similar to our dad, although the picture was taken in 2019 we searched and asked round about Glasgow some people did recognise him although they hadn’t seen him about in a while.

"Now can I please please asked the general public to look out for him when you are out and about. He literally could be anywhere. If you do see him try and take a photo or call police on 101, even if you think it looks like him just contact me.

"He is about 5”5 he has the name KYLA on his right arm, he is a non-smoker, the last 7 years have been a living nightmare and with your help you could end our nightmare thanks for reading please share xx."