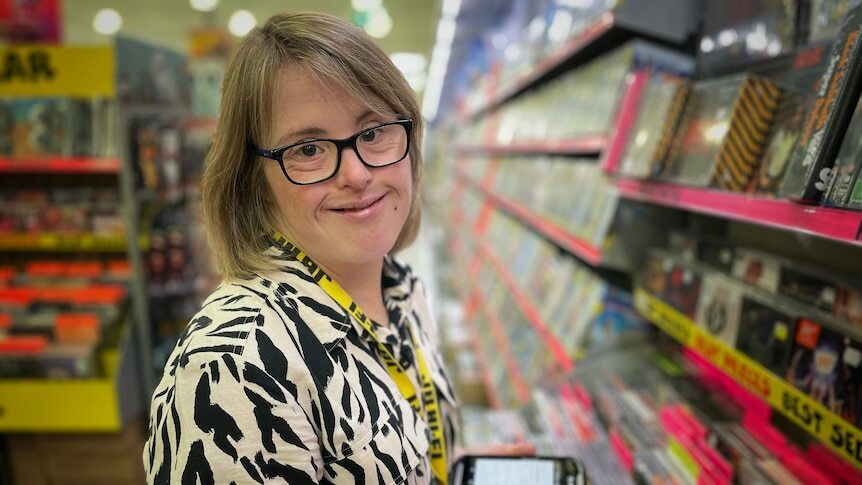 An 'archaic' law has been removing Australians with disability from the electoral roll 'in droves', advocates say
Shea MacDonough, 36, is voting in her first federal election after fighting what disability advocates say is an outdated law.

ABC News
‘Enough of this plus!’ A paradigm shift at Australian fashion week

Daily Mirror
One subscription that gives you access to news from hundreds of sites
Archibald prize 2022: the small Sydney studio breaking big ground

Funds raised on Friday and Saturday will go towards building a new theatre in Paisley.

Daily Record
Get all your news in one place
Latest Health news: 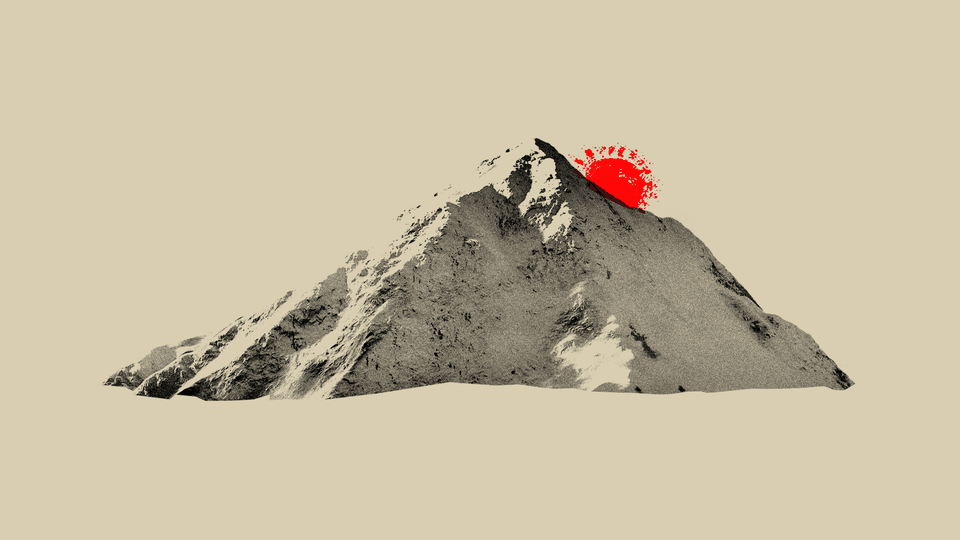 Vaccines Are Still Mostly Blocking Severe Disease
Our original-recipe shots are holding up against new variants. But we may need to improve them, and soon.

The Atlantic
Read news from The Economist, FT, Bloomberg and more, with one subscription
Learn More
Here are the monkeypox virus symptoms to look for

Pfizer reported three doses of its vaccine in kids under five produced a strong immune response and was safe.

Axios
Junk Food, Candy And Red Meat Can Lead To An Early Grave, Study Finds
Junk food and sweets as well as red meat can help you to an early grave according to a new…

North Korea said on Tuesday it was witnessing a "stable" downward trend in its first confirmed COVID-19 outbreak, reporting less…

The Serum Institute of India (SII), the world's biggest vaccine maker, is considering setting up its first manufacturing plant in…

Award-winning Gold Coast artist Carol Taylor was one of two women who co-designed several "adaptive clothing" pieces for Fashion Week in Sydney, which were being showcased today.

She and co-partner Jessie Sadler created the pieces for Brisbane-based label Christina Stephens, and the range includes clothing for people living with disabilities, spectrum disorders and who have difficulty dressing themselves.

The pair said they hoped to make "adaptive clothing" mainstream and wanted to see the pieces displayed in major department stores.

'Not just velcro and magnets'

Former Sydney-based lawyer Carol Taylor was in a horrific car crash in the Blue Mountains in 2001 that severed her spinal cord and left her a quadriplegic.

She said she had always been interested in fashion but after her injury, that passion turned to devastation when she could never find any clothing to suit her altered body.

"Temperature control, because the thermostat in the brain doesn't work the same anymore after spinal cord injury.

"Things like life-threatening pressure sores, it's also important to consider fabric type for those who suffer from arthritis or spectrum disorders because they can experience sensory issues, the list goes on."

Ms Taylor joined forces with brand founder Jessie Sadler, and together they have worked to create disability-friendly designs that can also be worn by able-bodied people.

Together the pair were asked to create a number of pieces to open Australian Fashion Week on Thursday.

"It's more than just magnets and Velcro, and by showcasing at Australian Fashion Week, I believe we begin the journey of taking adapted fashion mainstream," Ms Taylor said.

"People with disabilities want to be included in the fashion conversation and have the same access to fun, colour and excitement as everybody else"

Ms Taylor said the runway collection showcased pieces close to her heart, including one item "specifically designed for the girl that cannot stand".

"But every other item has in-built features that are going to benefit someone with mobility, dexterity, disability issues, but could equally be worn by someone who is able-bodied."

She said another piece was prompted by wanting to give people with disabilities the same intimate moments as able-bodied people.

"Inspiration for this design came about when i was in an online conference and there was a young quadriplegic man that was to get married and his girlfriend was able bodied," she said.

"The boys at the end of the conference were having a bit of a laugh and joke about the wedding night coming up, and you could hear a pin drop.

"He said yeah you should know that I will never know what it's like to unwrap my bride, and for me that was a light-bulb moment.

Ms Taylor said the clothing's point of difference was the designers having lived experience with disability themselves, with Carol a quadriplegic and Jessie's mother suffering an arm injury that led to her getting arthritis and having difficulty getting dressed.

"We are the only clothing label that has lived experience of disability at the design table," she said.

"There's absolutely no substitute, at the moment we have able-bodied people designing for people with disabilities.

Australian Fashion WeekFashion WeekDisabilityArthritisGold
Sign up to read this article

An 'archaic' law has been removing Australians with disability from the electoral roll 'in droves', advocates say
Shea MacDonough, 36, is voting in her first federal election after fighting what disability advocates say is an outdated law.

ABC News
‘Enough of this plus!’ A paradigm shift at Australian fashion week

Daily Mirror
One subscription that gives you access to news from hundreds of sites
Archibald prize 2022: the small Sydney studio breaking big ground

Funds raised on Friday and Saturday will go towards building a new theatre in Paisley.