CLEVELAND — One of the women accusing Cleveland Browns quarterback Deshaun Watson of sexual misconduct while she gave him a massage felt “scared” and threatened by a comment he made following a therapy session.

Appearing on HBO’s “Real Sports with Bryant Gumbel,” Ashley Solis, who is among 22 women who have sued Watson over allegations he behaved inappropriately with them, provided graphic details of an encounter with the three-time Pro Bowler.

Solis was asked by reporter Soledad O’Brien why Watson’s message frightened her.

“Because that sounded like a threat to me,” she said.

During the interview airing Tuesday night, Solis and another massage therapist, Kyla Hayes, both provide details of their meetings with Watson, who is facing civil lawsuits by the 22 women alleging various sexual acts during massages he received while playing for the Houston Texans.

Watson has denied any wrongdoing and has maintained any sex with the women was consensual. Two grand juries in Texas have declined to indict Watson on criminal complaints filed by 10 women.

Solis and Hayes both said they feel offended by the five-year, $230 million contract Watson received in March from the Browns. Watson’s deal is both the richest in NFL history and fully guaranteed.

“It’s just like a big screw you,” Solis said. “That’s what it feels like. That we don’t care. He can run and throw, and that’s what we care about.”

Added Hayes, “It was sick to me. ... I felt like he’s being rewarded for bad behavior.”

The Browns, who have spent two decades in a futile search for a franchise QB, pursued Watson along with several other teams. They convinced him to waive his no-trade clause and join Cleveland after he initially rebuffed the team. The Browns sent three first-round draft picks and six overall to the Texans for Watson.

One of Watson’s lawyers, Leah Graham, was asked to explain on the show why, if he was only seeking professional massages, did Watson end up having sex with some of the women.

“Well, in every massage, I will tell you he did go, intending just for a professional massage, and only those three instances where sexual conduct occurred — consensual sexual activity — it occurred after the massage session had ended,” Graham said. “And Mr. Watson has testified and is insistent that that sexual activity was initiated by the plaintiff in every single instance.”

During his introductory news conference with the Browns in March, Watson was adamant he has “never assaulted, disrespected or harassed any woman in my life.” He also said he had no intention of settling the lawsuits outside of court.

Watson is also facing possible discipline from the NFL, which is independently investigating whether he violated its personal-conduct policy.

League investigators interviewed Watson in Houston last week. It’s not known if the inquiry has been completed.

The league could wait for a resolution in the lawsuits before announcing a decision or hand out discipline with a caveat that things could change if new information surfaces.

Former U.S. District Judge Sue Robinson, a disciplinary officer jointly appointed by the league and NFL Players Association, is the one deciding whether Watson violated the personal-conduct policy. If Watson is suspended and appeals, Commissioner Roger Goodell would handle any reexamination.

The Browns are eager to find out whether they’ll be without Watson for an extended period. The team resumed offseason team activities Tuesday and will have mandatory minicamp next month. Training camp is scheduled for July.

Watson treated some of his new teammates to a trip to the Bahamas last week. A team spokesman said he reported for the voluntary offseason program that resumed this week. The Browns will have a media availability Wednesday. 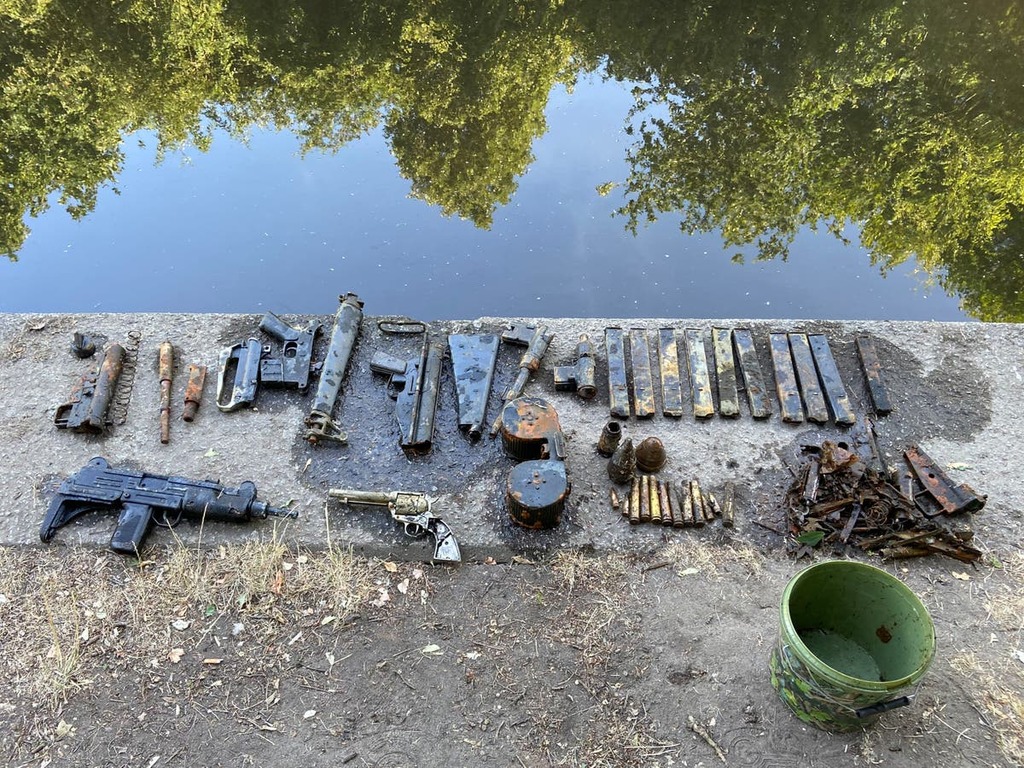 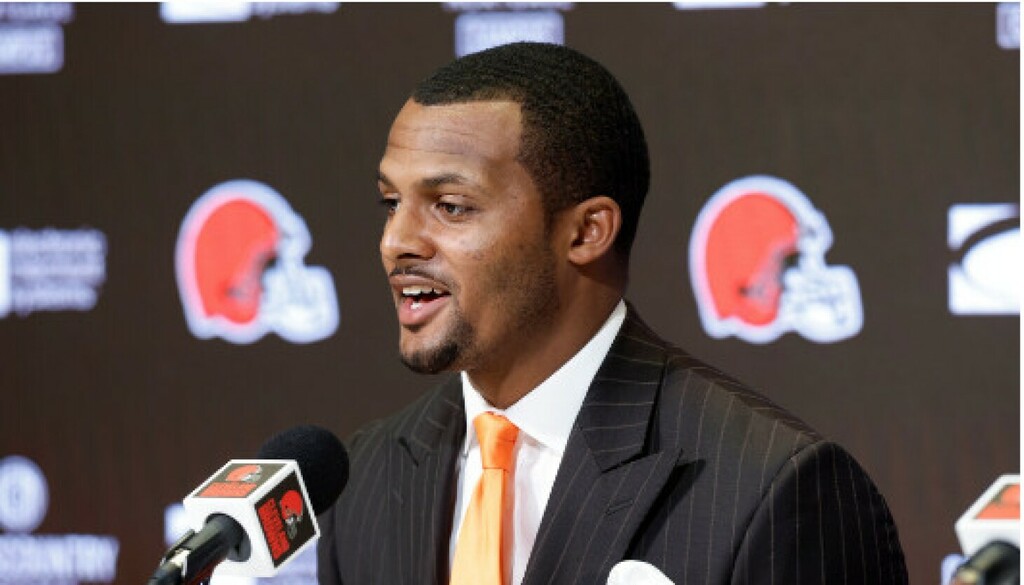 Does winning truly trump everything?
The Deshaun Watson lawsuit saga raises the troubling question of how much NFL teams will endure to land a great…

Chicago Sun-Times
One subscription that gives you access to news from hundreds of sites
Podcast: Clowney’s return, other defensive free agents and Fuller rumors

In today's Browns Wire Podcast, talking Clowney's return, who could be next for the defense and hit on the new…

"Nearing the end" of the investigation will put the decision in the hands of the independent arbitrator and, likely, a…