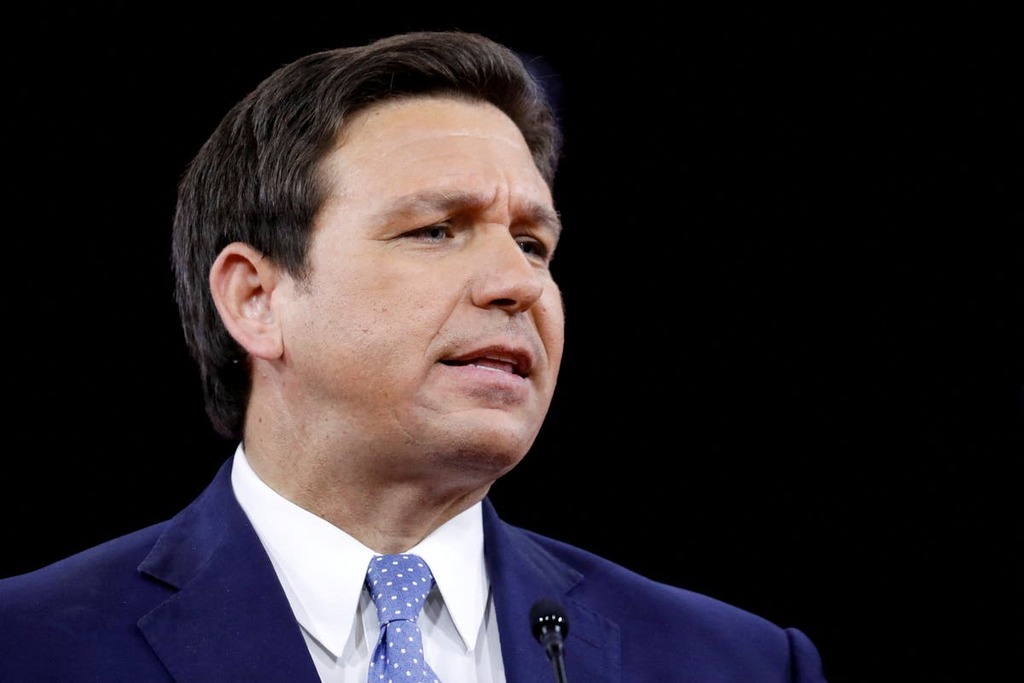 Tribune News Service
Fabiola Santiago: Wait until students figure out that DeSantis’ Florida and communism are bedfellows!
What do Cuba and Florida have in common?

Miami Herald
Get all your news in one place
Latest Politics news:

Lebanese election sees significant gains for independent non-sectarian politicians
Lebanese voters are signalling a desire for change, with Hezbollah and its allies losing ground across the country in a…

The Conversation
Read news from The Economist, FT, Bloomberg and more, with one subscription
Learn More
Governance for the National Disability Investment System

InnovationAus
Why families fight over inheritances – and how to avoid it

Inheritance gone wrong is a popular theme in fiction. In the recent German miniseries The Funeral, the one-sided will of…

The Conversation
From analysis to good news, read the world’s best news in one place
The UK government wants to crack down on knife crime – research can tell us why young people start carrying weapons

Byrd, an attorney, has sponsored some of the most controversial bills in the Legislature in recent years, and he sided with DeSantis in an ongoing intraparty dispute over the state’s congressional maps.

In a statement, DeSantis touted bills Byrd has sponsored in recent years that were some of the governor’s top priorities, including 2019 legislation banning so-called “sanctuary cities,” a 2020 bill requiring that some employers check the immigration status of new workers and broad anti-rioting legislation in 2021.

“Cord Byrd has been an ally of freedom and democracy in the Florida Legislature, and I am confident he will carry that mission forward as Secretary of State,” DeSantis said. “I look forward to his successes ensuring Florida’s elections remain safe, secure and well-administered.”

Byrd, 51, said in a statement that he will “make sure Florida continues to have secure elections and that we protect the freedom of our citizens in the face of big-tech censorship and ever-growing cybersecurity threats.”

The Friday announcement comes a day after Secretary of State Laurel Lee, a former federal prosecutor and Hillsborough County judge, announced she was leaving the office on Monday. She’s widely believed to be running in Congressional District 15 as a Republican.

Lee received bipartisan praise during her tenure as the state’s election chief, advancing DeSantis’ controversial election measures while staying out of the political fray. The 2020 election was one of the state’s smoothest in recent memory, and the president of the association representing the state’s elections supervisors called her departure a "horrible loss." Florida’s secretary of state earns a salary of $170,000.

Since joining the Legislature in 2016, Byrd has served on the House’s Public Integrity and Elections Committee. When a protest broke out in the House gallery during a floor debate over this year’s abortion bill, Byrd turned around and cursed at Black Democratic colleagues, considered a major breach of decorum.

Afterward, Rep. Angie Nixon, a Democrat, called Byrd a “racist” and called for his censure. Byrd responded by calling her a “one-trick pony” who routinely calls her opponents white supremacists, according to Florida Politics.

“Florida’s top elections official should be a consensus builder whose sole focus is running free and fair elections for every citizen of our state,” she said. “Cord Byrd is not that person. He is unqualified in both his credentials and his temperament.”

In March, DeSantis appointed Byrd’s wife, Esther, to the State Board of Education, despite her making headlines over a tweet about the Jan. 6 insurrection.

The tweet, which was later taken down, said, “In the coming civil wars (We the People vs the Radical Left and We the People cleaning up the Republican Party), team rosters are being filled. Every elected official in DC will pick one. There are only 2 teams… With Us (or) Against Us,” according to News 4 Jacksonville.

Byrd later called his wife's tweet "hyperbole" and compared it to comments made by TV personalities on Fox News.

In his new role, Byrd will be overseeing a Department of State that is newly enhanced with a first-of-its-kind elections police force, an idea DeSantis pushed this year to combat election-related fraud.

The legislation created a 15-person Office of Election Crimes and Security to investigate fraud complaints, supplemented by 10 police officers chosen by the governor from the Florida Department of Law Enforcement.

Tribune News Service
Fabiola Santiago: Wait until students figure out that DeSantis’ Florida and communism are bedfellows!
What do Cuba and Florida have in common?