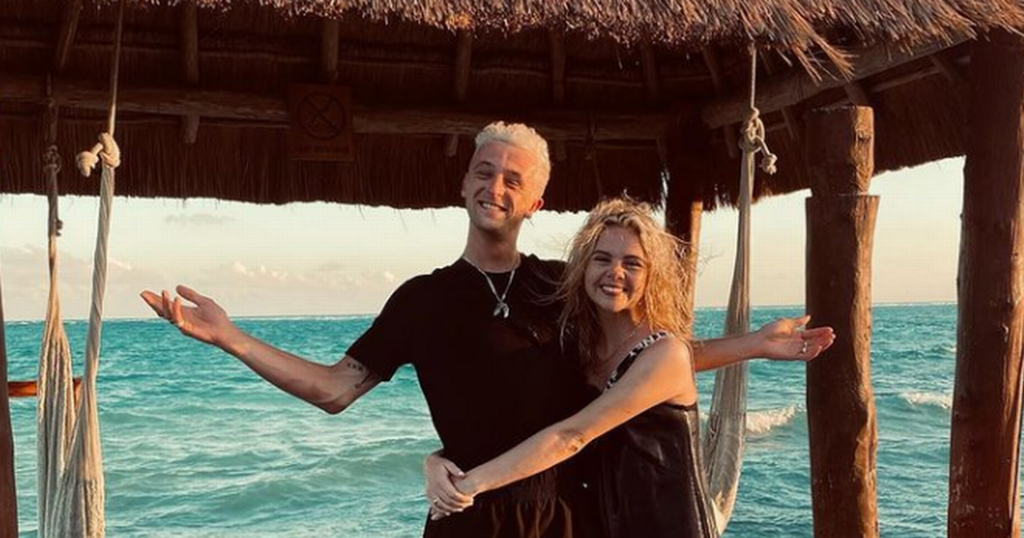 Fans are baffled by the relationship

The episode, which aired on May 10, brought us back in time to see Ma Mary and Aunt Sarah as youngsters at their school leavers disco in 1977.

But at the disco, a band featured on stage performing songs from the era - but many fans of the show didn't realise there were two famous faces among the group.

Two members of the six-strong group were none-other than Ryan McMullan and Foy Vance.

Ryan tweeted after the show aired, saying Foy Vance was the one who had asked him to be in his band for a "TV thing" but didn't say much else.

He said: "When Foy asked me to be in his band for a TV thing, I did not know what I was getting myself into. Did anyone recognise the band on Derry Girls tonight? If you haven’t seen it, I promise it’s worth watching!"

Next week fans of Derry Girls will be treated to two episodes to finish off the show's final season.

One of the episodes will air on Tuesday, with an hour-long finale coming to our screens on Wednesday.

Read more: The famous faces who have guest-starred on Derry Girls

Ryan McMullanDerry Girls
Sign up to read this article

Fans are baffled by the relationship