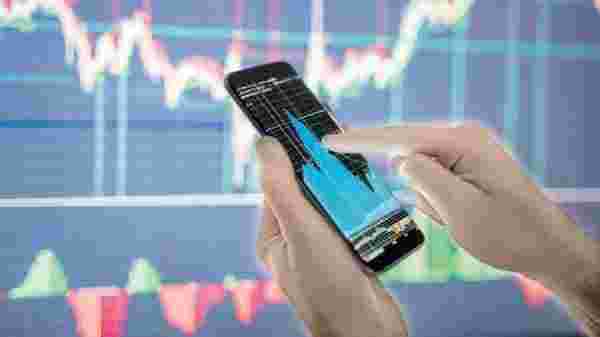 In August, average daily trading volume (ADTV) was ₹62,900 crore on the NSE. This compares to an average of ₹70,400 crore between April-July. On BSE cash ADTV was down 6% month-on-month (m-o-m)to ₹5,200 crore. On annual basis, ADTVs on NSE and BSE were up 3% and 17% respectively, said ICICI Securities. NSE’s cash segment market share stood at 92% in August.

The Securities and Exchange Board of India (Sebi)’s new mandate in margin trading, which was brought into effect last year in a phased manner, has increased upfront requirement to 100% from September. Sebi hiked the upfront margin requirement to 50% from 25% from 1 March 2021 and further to 75% in June.

“Month-on-month (m-o-m) decline in ADTV was led by gold, crude and copper. Drop in gold and copper ADTV is largely attributed to fall in volumes traded on the platform while drop in crude ADTV resulted equally from drop in both prices and volumes. Commodities that reported m-o-m gains were silver, due to increase in volumes traded, and natural gas due to higher prices," said ICICI Securities.

Data till July shows CDSL and NSDL market shares at 65% and 35%, respectively. In terms of incremental accounts opened in FY22, CDSL has maintained its dominant share of 88% versus 86% in FY22. Monthly demat additions for CDSL and NSDL were 2.3 million and 0.37 million in July.