Depeche Mode's Andrew Fletcher's cause of death revealed by the band

Depeche Mode have announced the cause of death of Andrew Fletcher following the keyboardist and founding member of the band passing away at the age of 60 last month.

In a statement shared on social media, the band revealed the dad-of-two died due to an aortic dissection – a tear in a main artery from his heart.

"A couple weeks ago we received the result from the medical examiners, which Andy’s family asked us to share with you now. Andy suffered an aortic dissection while at home on 26 May," the statement reads.

"So, even though it was far, far too soon, he passed naturally and without prolonged suffering."

The English electronic music band went on to thank their fans for their messages of support, writing: "It’s been a strange, sad, disorienting few weeks for us here, to say the least. But we’ve seen and felt all of your love and support, and we know that Andy’s family has too."

They continued to reveal they had marked their bandmate's passing with "celebration of Andy’s life … a beautiful ceremony and gathering with a few tears, but filled with the great memories of who Andy was, stories of all of our times together, and some good laughs."

Andrew - also known as Fletch - founded Depeche Mode alongside Vince Clarke, Martin Gore and Dave Gahan in Essex back in 1980 and they went on to be nominated for five Grammys.

He went on to release 17 albums with Depeche Mode and sold 100 million records worldwide.

The band announced Andrew had passed away via social media on May 26, writing at the time: "We are shocked and filled with overwhelming sadness with the untimely passing of our dear friend, family member, and bandmate Andy "Fletch" Fletcher.

"Fletch had a true heart of gold and was always there when you needed support, a lively conversation, a good laugh, or a cold pint.

"Our hearts are with his family, and we ask that you keep them in your thoughts and respect their privacy in this difficult time."

Pet Shop Boys were one of Andrew's many music peers to paying tribute to him in the wake of his death, writing on Facebook : "We’re saddened and shocked that Andy Fletcher of Depeche Mode has died.

"Fletch was a warm, friendly and funny person who loved electronic music and could also give sensible advice about the music business. Our sincere condolences to his family and friends and to Dave Gahan and Martin Gore. Neil & Chris xx."

Lol Tolhurst, who is a founding member of The Cure, also mourned the musician's passing.

He wrote on Twitter at the time of his death: "Very sad news today. Andy Fletcher of Depeche Mode has passed. I knew Andy and considered him a friend.

"We crossed many of the same pathways as younger men . My heart goes out to his family, bandmates, and DM fans. RIP Fletch." 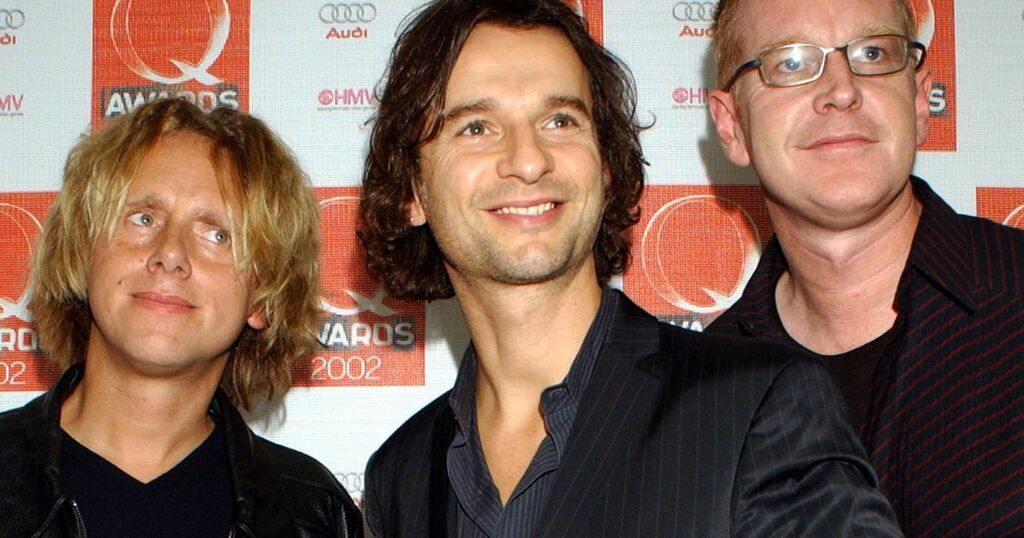 Nottingham Post
From analysis to the latest developments in health, read the most diverse news in one place.
Cause of death of Depeche Mode’s Andrew Fletcher revealed

Keyboardist who died aged 60 in May suffered aortic dissection, with band saying ‘he passed naturally and without prolonged suffering’