Iconic electro pop band Depeche Mode say they have been "shocked" following the death of keyboard player Andy Fletcher. The group have been global superstars since the early 1980s confirmed their bandmate, known as Fletch, had passed away via a post on their Twitter account.

The band, fronted by Dave Gahan and keyboardist and guitarist Martin Gore, have paid tribute to the 60-year-old, saying he had a "true heart of gold". Their post said: "We are shocked and filled with overwhelming sadness with the untimely passing of our dear friend, family member, and bandmate Andy "Fletch" Fletcher.

"Fletch had a true heart of gold and was always there when you needed support, a lively conversation, a good laugh, or a cold pint. Our hearts are with his family, and we ask that you keep them in your thoughts and respect their privacy in this difficult time."

Fletch had been an ever-present member of Depeche Mode since they formed in Basildon, Essex, in 1980. The band were inducted into the Rock and Roll Hall of Fame in 2020.

Born in Nottingham in 1961, Fletch moved to Basildon as a child and was a schoolmate of Vince Clarke, one of the other co-founders of Depeche Mode. Speaking about his own role in the band as part of a documentary called 101 about them, Fletch said: "Martin's the songwriter, Alan's [Wilder] the good musician, Dave's the vocalist, and I bum around."

Depeche Mode's tweet posted at 8.04pm about Fletch's death has been retweeted 12,000 times by 9.30pm. Many have paid tribute to him.

Among those paying tribute to Fletch was Lol Tolhurst, drummer of The Cure, who tweeted: "Very sad news today. Andy Fletcher of Depeche Mode has passed.

"I knew Andy and considered him a friend. We crossed many of the same pathways as younger men.

"My heart goes out to his family, bandmates, and DM fans. RIP Fletch."

T'Pau lead singer Carol Decker also tweeted a tribute, saying: "Oh no!!! Fletch was a lovely guy DM one of my all time favourite bands sending all my love to his family friends and band members." 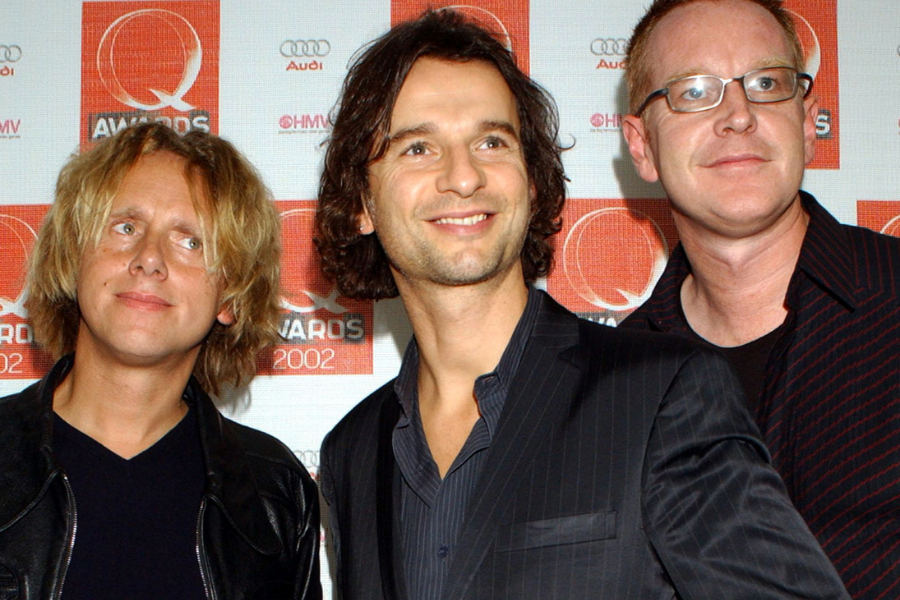 The National (Scotland)
From analysis to the latest developments in health, read the most diverse news in one place.
Depeche Mode co-founder and keyboardist Andy 'Fletch' Fletcher dies aged 60

He was born in Nottingham