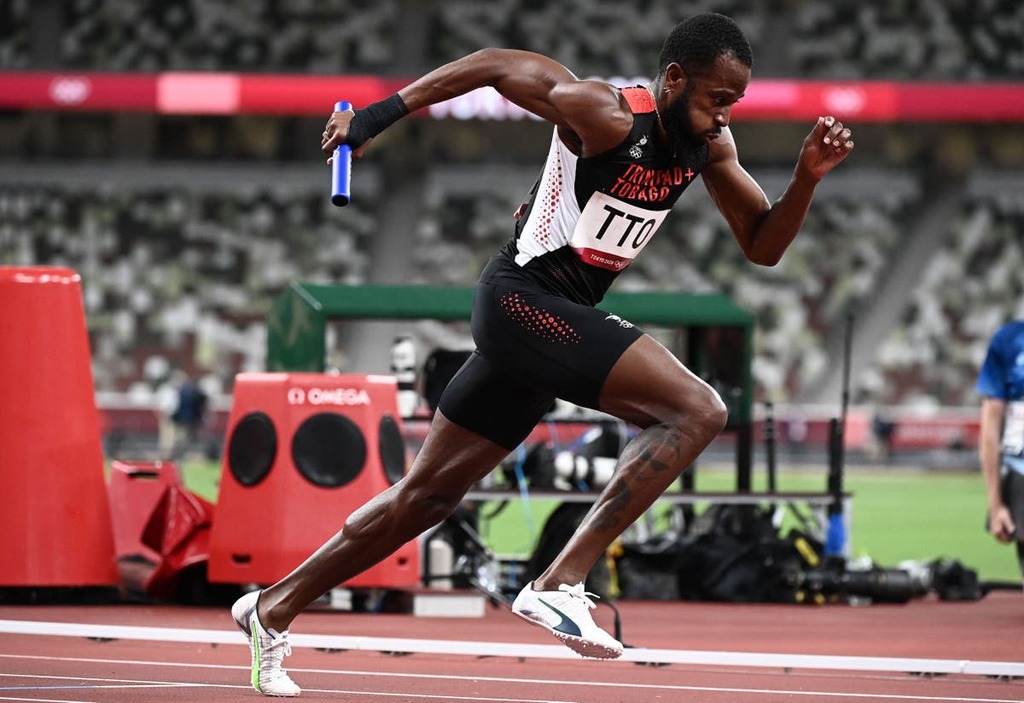 Three-time Olympic sprinter from Trinidad and Tobago Deon Lendore has died in a head-on collision in Texas when he was driving home from practice, police said. He was 29.

The former 29-year-old NCAA champion at Texas A&M University was pronounced dead at the scene on Monday after his car drifted, crossing over the road’s centre line and sideswiped a vehicle before drifting again to crash into a 2018 Infiniti SUV head-on, the Texas department of public safety said.

He was driving westbound to home on the FM 485 road in Milam county in his 2015 Volkswagen Jetta from his alma mater where he served as a volunteer assistant coach, said Texas A&M coach Pat Henry.

The 65-year-old woman, the driver of the SUV, was admitted to the hospital with serious injuries, officials said.

The Trinidadian star represented the Caribbean island nation three times in the Olympics – in 2012, 2016 and most recently in the 2020 Tokyo Games.

Lendore sprinted the 4x400 relay to clinch the bronze medal at the 2012 games in London.

Tributes poured in for the athlete after news of his death emerged.

The Trinidad and Tobago Olympic Committee called it a sad day for the country’s sporting community and described him as an inspiration both on and off track.

“Words cannot adequately express our sadness at the devastating and untimely loss of 3x Olympian and  Olympic and World Championship bronze medalist Deon Lendore who has been an inspiration and motivation to us all both on an off the track,” it said in tweet.

“He epitomised hope and joy each time his feet landed on the track,” said Shamfa Cudjoe, Trinidad’s minister of sport and community development.

“He was indeed a trailblazer, a life gone too soon. We thank him for everything he has done and for giving distinguished and diligent service to TT,” he added.

“I can’t even express this loss. Over the years our relationship had changed to not only one of my athletes to coach, but he was loved by my wife, children and grandchildren. He was part of my family. It hurts, it really hurts,” said Mr Henry, the A&M coach.

Jasper Gray, a runner for Arizona and the athlete’s girlfriend, grieved his death in a series of tweets and said the news had broken her to pieces.

“I was JUST with you YESTERDAY!To think I would never get to see U again, never get to warm me up with your natural body heat, never get to watch U run around a track again or cheer U on at the Olympics/World Champs again breaks me to pieces. I will always love U,” she said.

“We are deeply saddened by the passing of Deon Lendore, who has been a part of the PUMA Family since 2017,” Lendore’s sponsor Puma said.

“We are honoured that he had chosen us to be by his side for a large part of his successful track and field career. Our thoughts are with his family.”