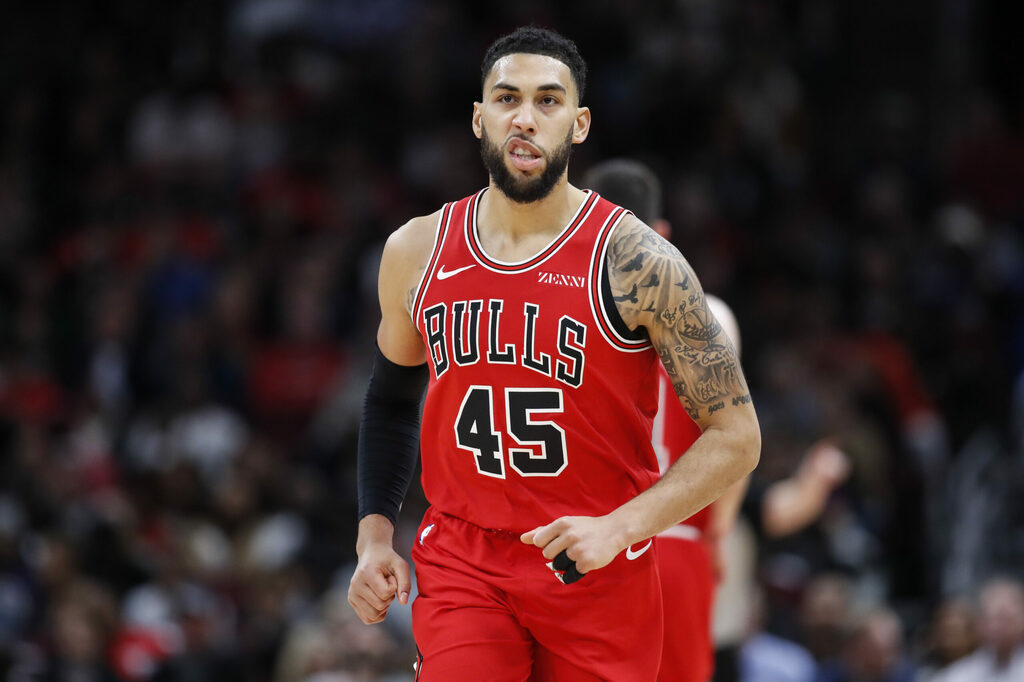 Denzel Valentine is known to many Spartan fans as a legend of the Michigan State basketball program. Valentine spent four years in East Lansing, all of which turning out very successful.

After a successful career in East Lansing, Valentine went on to be the No. 14 overall pick in the 2016 NBA Draft by the Chicago Bulls.

Valentine has spent the past five seasons in Chicago, but losing one year due to injury. In four seasons, Valentine averaged 7.4 points, 3.5 rebounds and 2.0 assists per game.

His time in Chicago was less than stellar, and somewhat injury-plagued, but now Valentine has a chance at a fresh start with a new franchise.

The Cleveland Cavaliers and Valentine have agreed on a two-year, partially guaranteed deal.

This will give Valentine the perfect change of scenery his career needs.