Denver Hume's contract standoff with Sunderland is over, and not before time 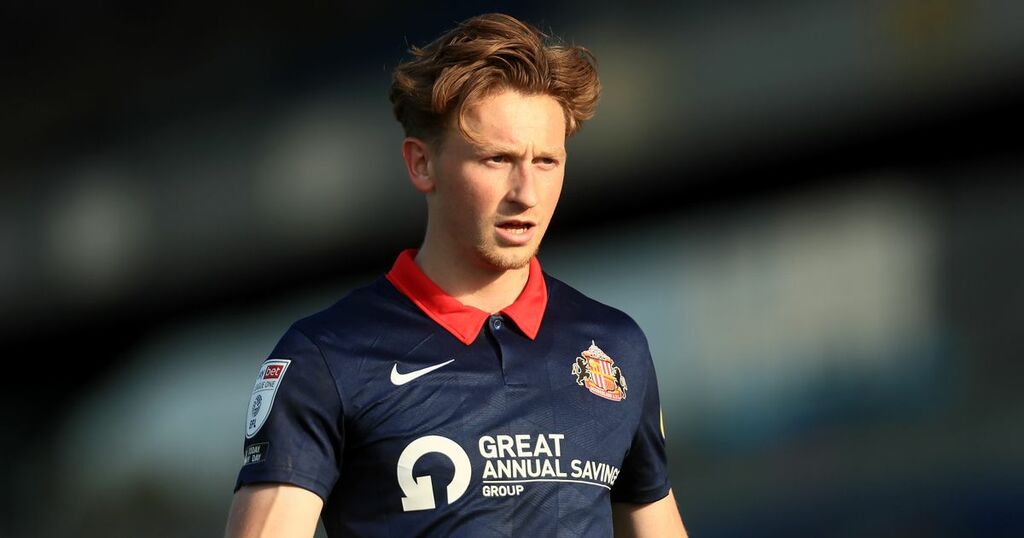 With his deal due to expire at the end of June, an improved contract was offered and turned down, a deadline for a change of heart came and went, Hume was told that the club had made a 'take-it or leave it' offer, but still the stalling went on.

Officially, the contract was rejected but remained on the table.

But now, ten days after the transfer window closed, Hume has signed a new two-year deal, with the club having the option to extend by a further 12 months.

The truth is that had Hume and Sunderland parted ways instead, it would have suited no-one.

Because if Hume was holding out for a better deal, you can be sure that if another club was willing to offer him more money then he would have taken it.

The fact that he did not sign for anyone else suggests there was no better offer.

If he had been fully-fit, perhaps things would have been different but he has been recovering at the Academy of Light following hamstring surgery.

As for Sunderland, had Hume departed they would have been entitled to compensation but at only a fraction of his true value.

Not only that, they would likely have had to recruit another full-back to give Lee Johnson the specialist cover in those positions that he wants.

Given the transfer window is now closed, that would have meant either hoping to get by until January or scouring the ranks of free agents.

It is one thing to hold firm, but quite another to cut off your nose to spite your face - and that applies to both sides.

Did Hume back down and accept the deal he had earlier turned down? Or did Sunderland improve the terms a little to oil the wheels?

For now, no-one is saying.

But the important thing is that the standoff has been resolved and both parties have now arrived at the point they should have reached back in May or June.

Hume must now get fit, get back in the team - which is not a given, following the signing of Dennis Cirkin - and demonstrate to the fans, many of whom have been unimpressed by the contract wrangle, that he is fully committed to the cause.