Denny Hamlin: "You got to play by the (expletive) rules"

Initially, Blaney took the checkered flag ahead of Hamlin in Sunday night’s All-Star Race at Texas Motor Speedway Sunday night but a caution was displayed on the final lap for Ricky Stenhouse Jr.

Under normal rules, Blaney would have been declared the winner but under special rules for this year’s race, the winner of the final 50-lap segment had to take the victory under a green flag.

That sent the race into a two-lap overtime but with a problem for Blaney – thinking he had already won, had let down the window net on the driver’s side of his No. 12 Ford.

Blaney stayed on the track and jury-rigged the netting as best he could – and NASCAR never called him to pit road to fix it. On the restart, Blaney held off Hamlin by 0.266 seconds to officially claim the All-Star victory and $1 million prize.

“This isn’t a Denny Hamlin judgement call,” Hamlin said. “I’m just saying, ‘Whatever the rule is, let’s be consistent and play by the rules.’ It’s unfortunate because he made a mistake.

“He should have won the race (the first time). He was a 100 yards from winning the race. But many cars have not won races because of a green-white-checkered or a mistake on a restart at the end. Those things happen.”

NASCAR rules specifically require window netting fasteners to be “properly tightened and remain tight during an event” and numerous times drivers have been forced to pit during a race to fix window nets that have come down.

Hamlin even offered a dire safety concern as two drivers nearly made contact in Turn 2 racing for the win on the final lap.

“I nearly crashed (Blaney) … if I send him into traffic and he has no window net, then what?” Hamlin said. “Then they have a lawsuit on their hands.

“That’s the rule. I dunno what we’re talking about here. That’s not a judgement call. You got to play by the (expletive) rules.”

Never should have been a yellow in the first place. They put Blaney in the situation he was in. To make up for it they let him break a rule. 2 wrongs don’t make a right.
Blaney W, NASCAR L

However, Hamlin admitted that were he in the same position as Blaney he would have waited for NASCAR to make the call for him to pit and have the window net issue addressed.

In this case, that never happened.

“If they just look away and turn the other way and say, ‘That rule don’t count right now’ then more power to him. I would have done the same thing 100 percent,” Hamlin said.

“I don’t know whether it’s a moral problem that they have – ‘Well, we’ll cost him the win because we threw the caution and we hate to take away that.’ I think they just had a moral dilemma instead of just playing by the rules like they’re supposed to." 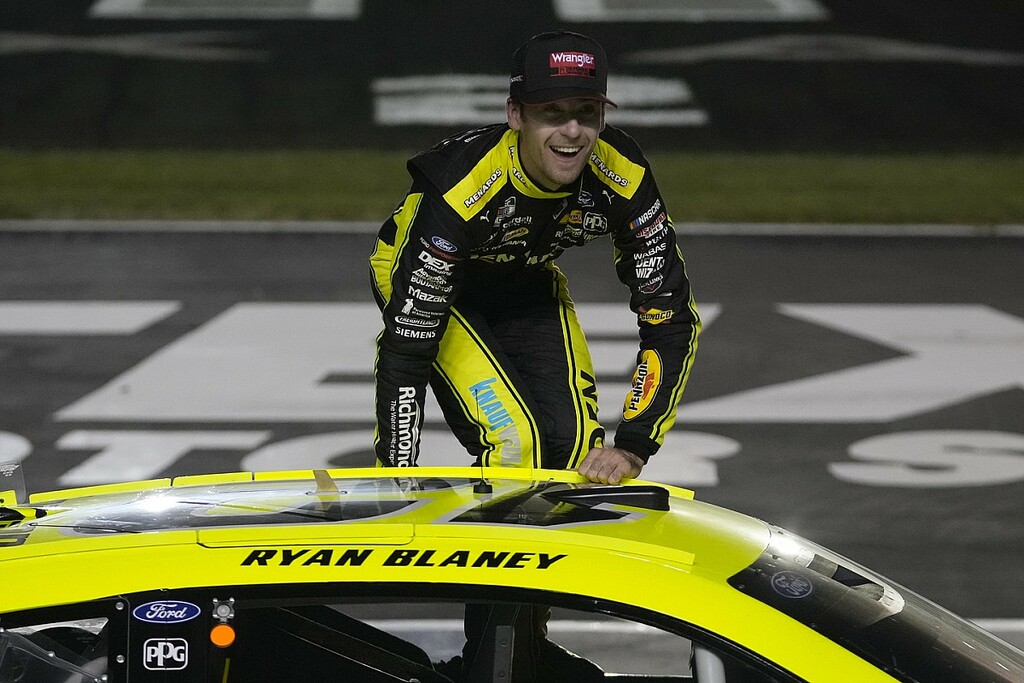 While social media response to Sunday’s NASCAR All-Star Race at Texas Motor Speedway may have been predominantly negative, the track’s…