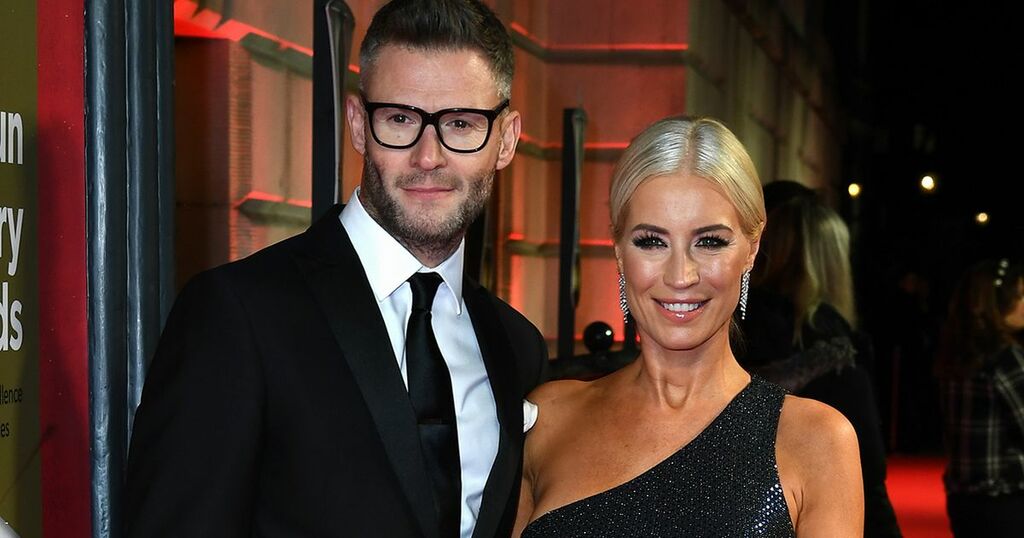 Last night, TV star Denise took to Instagram to reveal that she had left Eddie and called off their engagement after seven years with the Essex tradesman.

The heartbroken star said the 'difficult' decision had 'saddened' her after 'months' of rumours about their relationship.

While Eddie is yet to directly address the break-up, including allegations he cheated on Denise, he has taken to Instagram since the announcement to share a cryptic post.

He shared a photo of a mirror with a message scrawled on in black marker pen.

"When everything is uncertain, everything that is important becomes clear," read the handwritten note.

Eddie added in the caption 'health and love.'

Last night, Denise stunned her fans when she posted that she had decided to leave her Essex beau.

Sharing a black and white picture of her walking her dogs, Denise wrote: "Over the past couple of months, there has been much speculation regarding my relationship with Eddie.

"It saddens me to confirm that we are no longer a couple. I had to make the difficult decision not to continue in our relationship.

"I will always treasure the good times we spent together, and the memories made."

It has been alleged that she found messages on Eddie's phone that suggested he'd cheated on her.

The couple were expected to get married later on this year.

A source close to the couple, who had been together for seven years, told The Sun: “Denise is both ­furiously angry and utterly heartbroken. It’s the very last thing she expected to happen after she had been so happy with Eddie.

“She thought this was for ever. But while she has been out at work he’s been sat in her home betraying her trust.”