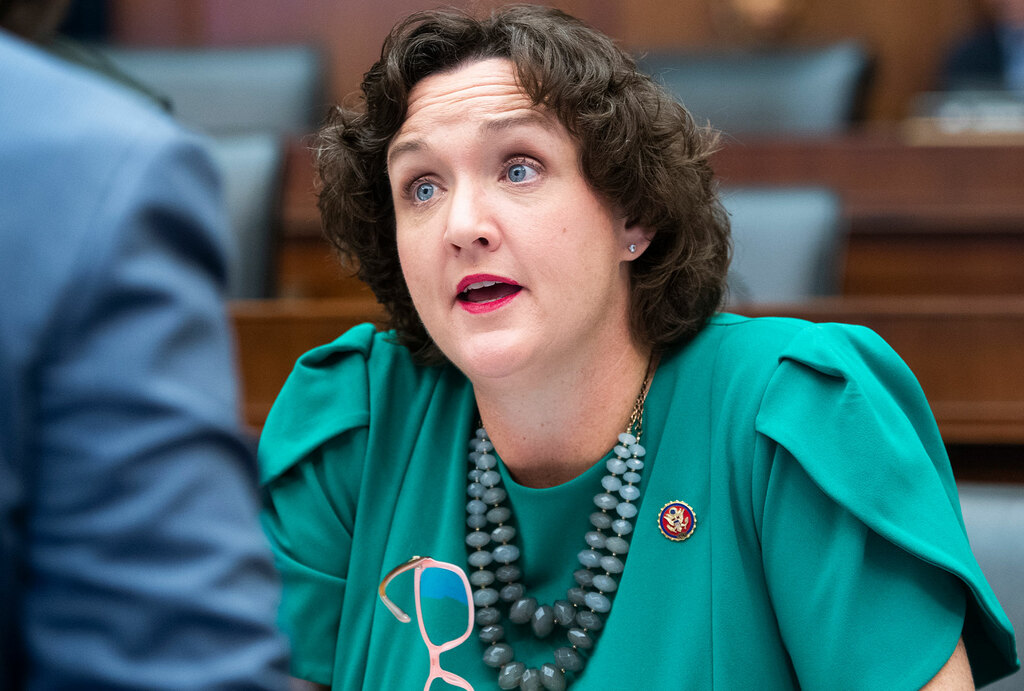 The Guardian - US
One subscription that gives you access to news from hundreds of sites
More states want power to approve wetlands development
In 2020, Florida became just the third state — and the first in decades — to take over management of… 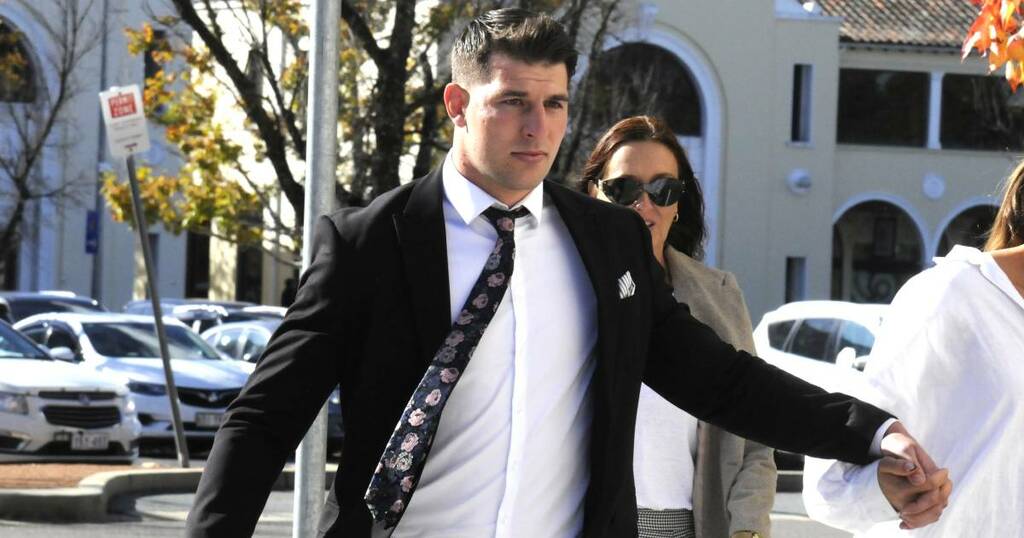 Democrats on the House Natural Resources Committee on Wednesday asked the Justice Department to investigate whether a Trump administration Interior secretary engaged in possible criminal conduct while helping an Arizona developer get a crucial permit for a housing project.

The criminal referral says David Bernhardt pushed for approval of the project by developer Michael Ingram, a Republican donor and supporter of former President Donald Trump, despite a federal wildlife official's finding that it would threaten habitats for imperiled species.

Bernhardt led the agency from 2019 to 2021. In 2017, he was the No. 2 official at the department when the Fish and Wildlife Service, an Interior Department agency, reversed its opposition to the Villages at Vigneto, the proposed 28,000-home development in southern Arizona, and allowed it to move forward.

Democrat Reps. Raúl Grijalva of Arizona and Katie Porter of California made the referral in a letter Wednesday to Attorney General Merrick Garland. They said their committee has conducted an extensive investigation into the circumstances surrounding the 2017 decision.

A high-ranking Interior official had said issuance of a Clean Water Act permit for the project could adversely affect endangered species or critical habitat in the area. The region is home to birds such as as the southwestern willow flycatcher and yellow-billed cuckoo, as well as the northern Mexican garter snake.

In their referral, Democrats say Ingram met with Bernhardt in August 2017, two weeks before a Fish and Wildlife official received the phone call directing him to reverse the decision blocking the project. The meeting was not disclosed in Bernhardt’s public calendar or travel documents.

Two months later, Ingram made a $10,000 donation to the Trump Victory Fund. The permit was approved later that month.

“Evidence strongly suggests the decision was the result of a quid-pro-quo between Vigneto’s developer, Michael Ingram, and senior level officials in the Trump administration,'' including Bernhardt, who was then the deputy Interior secretary, the Democrats wrote.

Bernhardt, now a lawyer in private practice, did not return calls requesting comment. A Justice Department spokesman said the department received the letter and will review it.

The lawmakers asked Garland to investigate and consider bringing criminal charges against Bernhardt or other officials. Grijalva chairs the Natural Resources panel, while Porter heads a subcommittee on oversight and investigations.

"The findings of this investigation show us yet again that the previous administration cast career staff expertise aside while they handed out federal agency decisions to Trump’s buddies and big donors on a pay-to-play basis,” Grijalva said in a statement Wednesday.

"An exchange of money for a specific government action is the clearest form of corruption there is, and Americans — Democrats, Republicans and independents — share an understanding that this kind of quid pro quo erodes our democracy,” Porter added.

Lanny Davis, attorney for El Dorado Holdings, a company owned by Ingram, called the referral by Grijalva and Porter “false, misleading (and) unfair" and said it used "innuendo as a surrogate for fact.''

El Dorado participated in multiple meetings with the committee, "acted in full transparency and gave full cooperation without a subpoena,'' Davis said in a statement. Even so, the company was denied the opportunity to rebut the allegations in the referral or even a chance to speak to Grijalva, Davis said.

"Unfortunately, the American people have been numbed and accustomed to political attacks that have little to do with the truth, and there needs to be bipartisan outrage when this occurs,'' added Davis, a prominent Democrat who was special counsel to former President Bill Clinton.

The Guardian - US
One subscription that gives you access to news from hundreds of sites
More states want power to approve wetlands development
In 2020, Florida became just the third state — and the first in decades — to take over management of…