Democratic Leaders’ Radical Agenda: Why It Must Be Reexamined 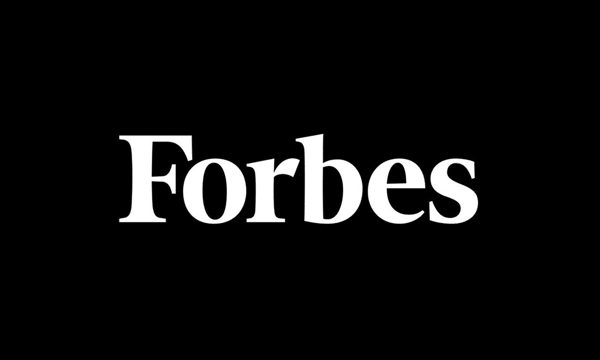 As Congress and the President return to Washington, this episode of What’s Ahead looks with astonishment at their willful determination to ignore how the Afghanistan disaster has changed the world in which we live.

Democrats will still be making a massive push for their radical domestic agenda—four new entitlements that haven’t been properly discussed and debated; extraordinary expansions of Medicare, Medicaid and Obamacare; frightening new policing powers for the IRS; and a slew of subsidies for programs that haven’t met real-world criteria for success.

Meanwhile, our military is not getting the necessary resources (its budget is being cut in real terms) it needs as threats grow from Beijing, Moscow, Tehran and the expanding and revitalized terrorist organizations around the world.

Fortunately, the public won’t stand for this, which may be reflected in upcoming local elections.