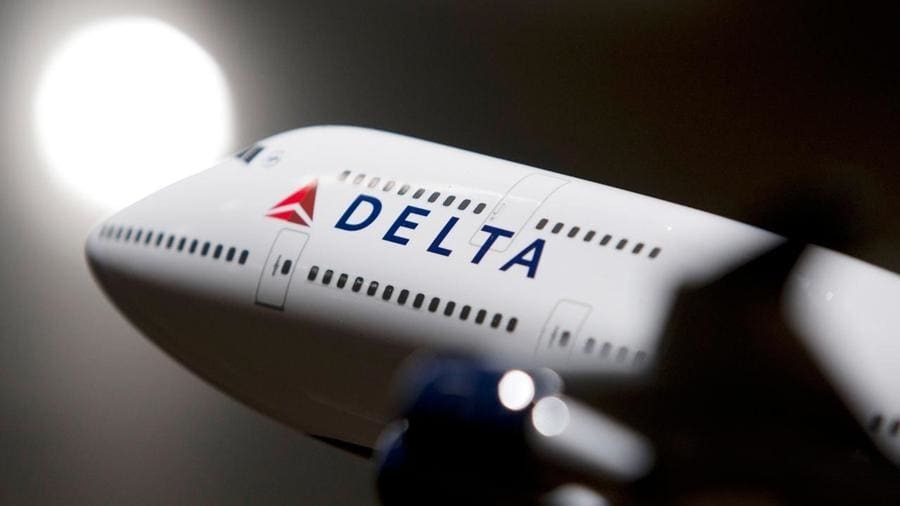 Delta said adjusted earnings for the three months ending in December were pegged at 22 cents cents per share, up from a loss of $2.53 per share over the same period last year and 8 cents ahead of the Street consensus forecast. Group revenues, Delta said, surged 138% to $9.47 billion, well ahead of analysts' estimates of a $9.14 billion tally, but were still around 17% lower than 2019 levels.

Looking into the first quarter of this year, however, Delta said the recent surge in Omicron infections, which is hitting staffing levels across the industry, would delay a broader demand recovery, which it expects will resume "from President's Day weekend forward."

"2021 was a year like no other for Delta, with significant progress in our recovery supported by growing brand preference, enabling us to be the only major U.S. airline to deliver profitability across the second half of the year," said CEO Ed Bastian. "As always, our people drove this success, which is why we were happy to announce this morning a special profit-sharing payment for all eligible employees."

"While the rapidly spreading omicron variant has significantly impacted staffing levels and disrupted travel across the industry, Delta's operation has stabilized over the last week and returned to pre-holiday performance," Bastian added. "Omicron is expected to temporarily delay the demand recovery 60 days, but as we look past the peak, we are confident in a strong spring and summer travel season with significant pent-up demand for consumer and business travel."

Delta Air Lines shares were marked 2.5% higher in early trading following the earnings release to change hands at $41.62 each.

In an investor update filed with the U.S. Securities and Exchange Commission, American said fourth quarter revenues would still be down around 17% from pre-pandemic levels recorded in 2019, but that figure is a 3 percentage point improvement from its October forecast.

American was marked 4.5% higher in early trading to change hands at $19.35 each, extending its one-month gain to around 13%.