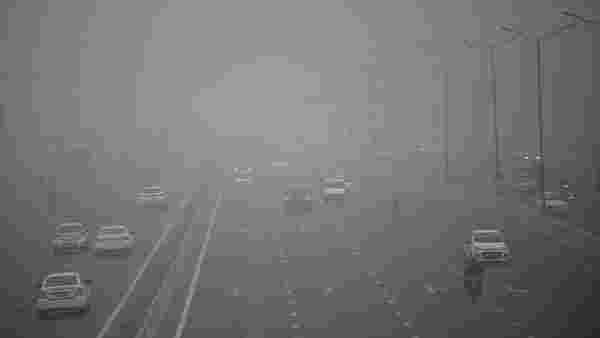 The IMD stated that 14 January  was the “was the longest foggy day over Delhi for this season".

The weather department attributed the ‘cold day’ to ‘absence of sunlight in the day and also a little wind from northwest of 8-12kmph towards noon’.

The minimum temperature in Delhi settled at 6 degrees Celsius, a notch below the average temperature, the weather office said.

In the morning, a thick blanket of fog shrouded the capital, lowering visibility to 50 metres at Safdarjung and Palam and affecting traffic movement.

Similar conditions are predicted on Saturday too.

Dense to moderate fog is predicted in Delhi for the next four days, the IMD said.

The capital's air quality deteriorated further due to high humidity and the 24-hour air quality index (AQI) read 348 at 4 pm, as against 321 at the same time on Thursday.