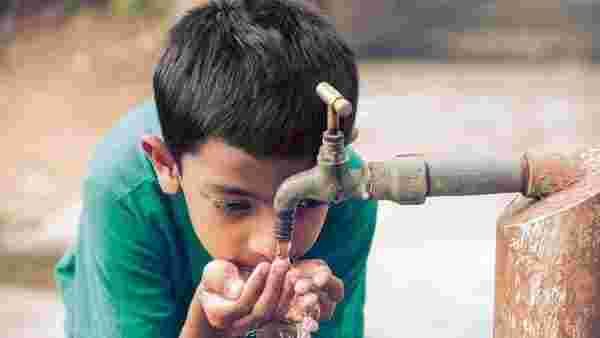 New Delhi: Residents of Southwest Delhi will face water shortage till 20 September, The supply will not be available in several areas of southwest Delhi due to a disruption at the Dichaon Kalan underground reservoir because of heavy rains, the Delhi Jal Board said today.

"Water will not be available through the pipeline till September 20 tentatively till repairs are completed. Till then, water will be made available to the residents through tankers," the DJB said in a statement, PTI reported.

Delhiites can call on these numbers to book water tankers

Delhi: Water supply in these areas will be affected

Meanwhile, several areas in Bengaluru witnessed disruption in the water supply on 12 and 13 September, the Bangalore Water Supply and Sewerage Board (BWSSB) said.